Maria Alyokhina of Pussy Riot makes a protest performance as part of a new exhibition 'Art Riot' at the Saatchi Gallery on Nov. 15, 2017, in London. (Tim P. Whitby/Getty Images/TNS)

Maria Alyokhina, a prominent member of the Russian punk band/activist group Pussy Riot, has escaped the country, despite being under police surveillance, according to her lawyer on Tuesday.

Daniil Berman, her attorney, would only say to the Interfax news agency that Alyokhina is no longer in Russian territory. No hard details about how she got out of the country, despite being under watch, were available.

There were unconfirmed reports that she left her building dressed in the uniform of a courier service. It is not known where she is currently.

Alyokhina has crossed path with Russia's legal system multiple times. She was placed on a night-time curfew, unable to leave her home during the night in September, after she called for demonstrations to support freedom for Russian opposition leader Alexei Navalny.

Security services have also filed multiple claims against her since the start of the year.

In 2012, Alyokhina and several other Pussy Riot members entered a cathedral near the Kremlin to sing a song denouncing Russian President Vladimir Putin. She and bandmate Nadezhda Tolokonnikova were sent to labor camps for two years each. 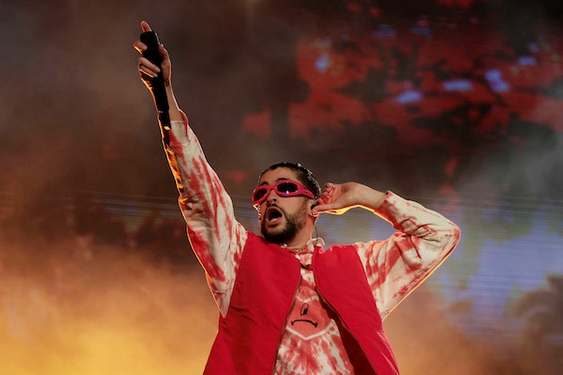 Blog
'Who's Jack Harlow?': A guide to the unavoidable rap star
575 views