The second season of “The Wilds” picks up immediately after the end of the first. (Kane Skennar/Amazon Prime Video/TNS)

For 50 days, eight teenage girls survived on a deserted island after their plane crashed, as part of a controlled social experiment.

Under the same circumstances, the male control group lasted 37 days, but more of their demons were self-created than anyone would like to admit.

“The Wilds,” the survival thriller which returned to Amazon Prime Video last week for its second season, picks up almost immediately after the end of the first with the two groups of young castaways battling the conditions and their own problems on their respective islands.

“Being stranded on a deserted island definitely brings out the worst in people,” Zack Calderon, who plays Rafael Garcia, a quiet boy who lives in Tijuana and crosses the border to go to school in San Diego, told the Daily News.

“Sometimes the monsters aren’t necessarily what you find on the island, but what you brought with you.”

The two groups are part of programs called the Dawn of Eve, for the girls, and the Twilight of Adam for the boys.

On one island, the motley crew of high school girls continues fighting for their lives with no end in sight. At last check-in, Leah had been ready to confront Nora with her conspiracy theories about their predicament. Most if not all of Leah’s wild speculation was right, as Gretchen Klein, the head of the Dawn of Eve program, lays out her master plan to prove that a matriarchal society could rule the world.

“She doesn’t think she is (losing her mind),” Sarah Pidgeon, who plays the lovestruck California loner Leah, told The News. “She can’t let herself think that, or it will truly do her in, and at times it has.”

Much like the first season for the girls, the second season follows the same pattern for the boys, with one timeline stranded on the island, one doing flashbacks to their lives before the crash and one after they’ve been rescued.

The timelines zig and zag through each other, crossing with the girls’ as well.

Eventually, after their respective rescues, they come together. Desperate for information and answers, Leah finds Rafael and begins her own interrogation.

“She doesn’t know if she can totally trust him, but she knows that her only way out, and the only way to get the girls out, is to get as much information as she can,” Pigeon said. “Leah can’t be this lone wolf; she can’t be alone forever. She realizes the only way to beat Gretchen is by circling herself with people she can trust.”

For all of the trauma created by the Adam and Eve programs, the teenagers are changed, whether it was as planned or not. Gretchen dumped 16 children in the woods and let them fend for themselves, no matter what shape or form their survival took.

“We wanted to be men and some of us became monsters.”

Streaming
Before Oscars slap, Will Smith had a vision of his 'whole life ... getting destroyed'
38 views

Streaming
In ‘Hacks’ new season, you either make it work or get off the bus
145 views 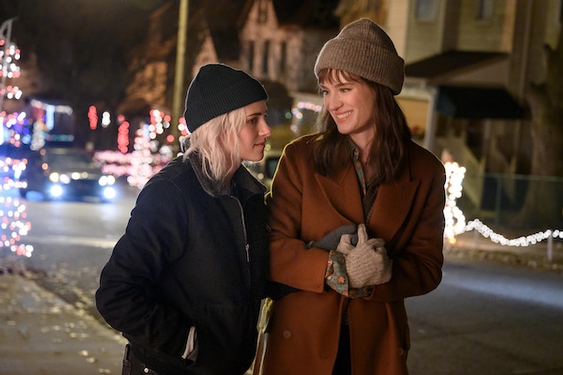 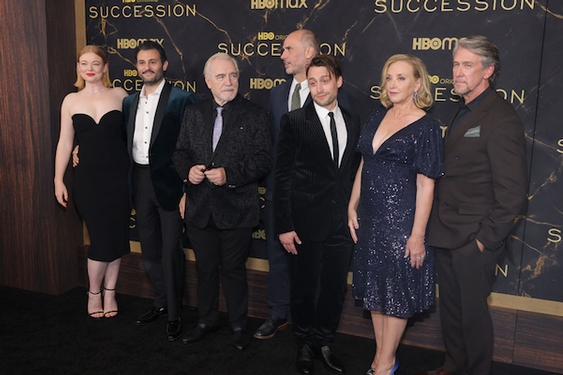