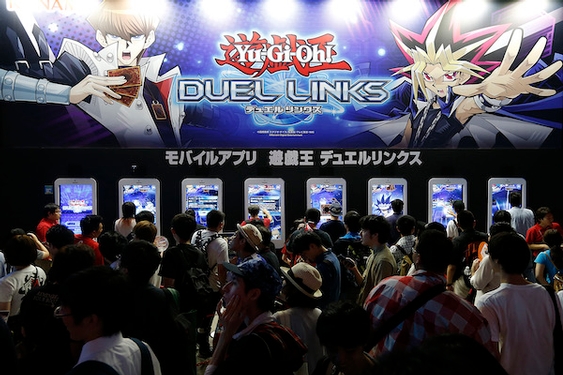 Takahashi Kazuki, who created the wildly popular “Yu-Gi-Oh!” entertainment franchise, has died at age 60, according to a report.

Kazuki was found dead Wednesday in the water near the Japanese coastal city of Nago, prompting an investigation, the Japanese public broadcast company NHK reported, according to Variety.

There were said to be no signs of trauma to Kazuki’s body, and he was reportedly wearing snorkeling equipment.

The country’s Coast Guard says Kazuki appeared to have been there alone, and managed to identify his body on Thursday after locating a rental car about 7 miles away.

Kazuki created “Yu-Gi-Oh!” as a manga comic book series that debuted in 1996. He both wrote and illustrated the long-running comic about a child who becomes intertwined with another spirit after completing a magical puzzle.

“Yu-Gi-Oh!” went on to become a global sensation, with an anime series and a trading card game achieving massive popularity.

Comic-Con International honored Kazuki in 2018 with its coveted Inkpot Award to celebrate his achievements in the entertainment world.

Nago is part of Okinawa Island on Japan’s southernmost prefecture. 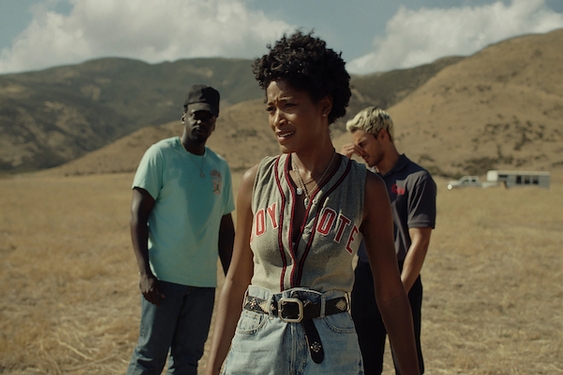 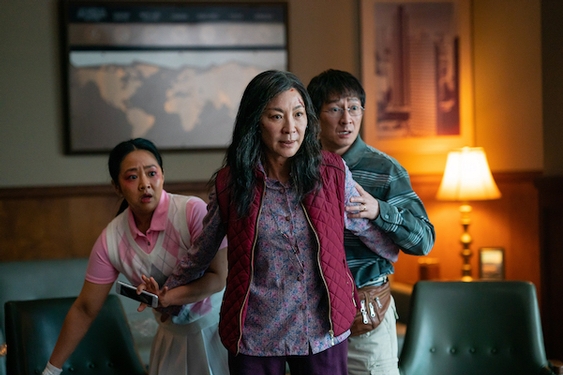 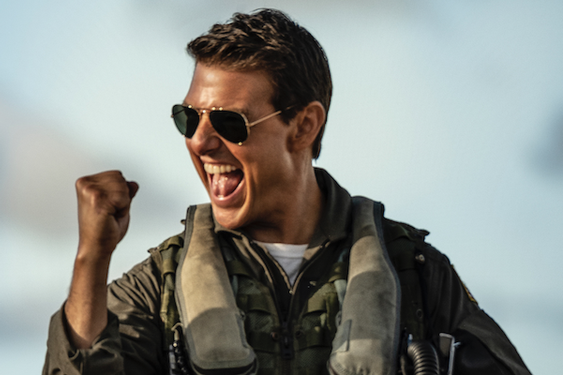 Special Features
Oscar nominations 2023: All the snubs and surprises
107 views 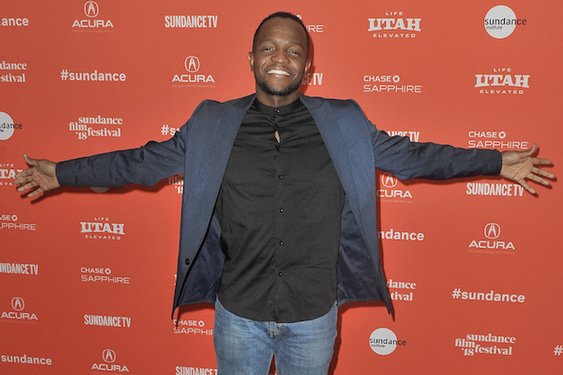 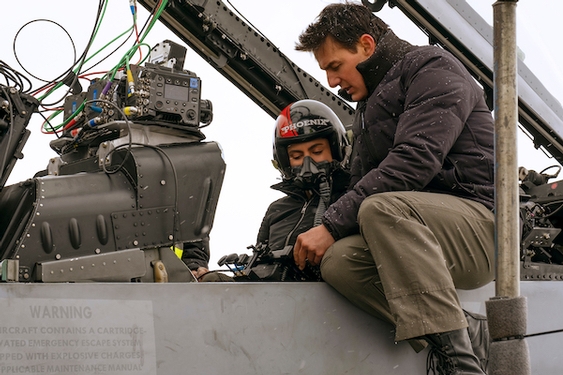 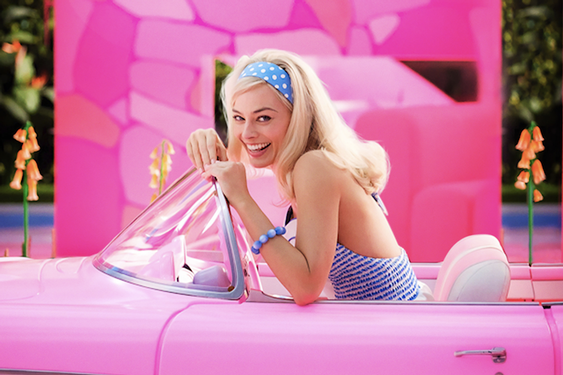 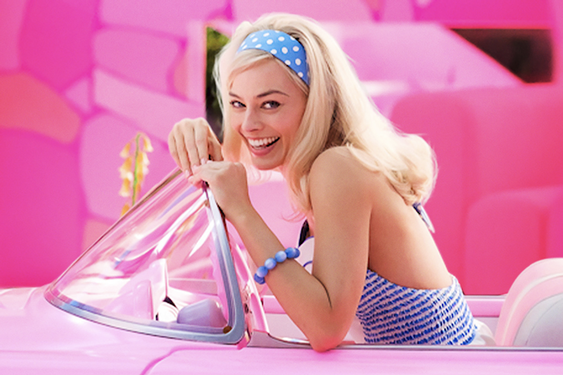 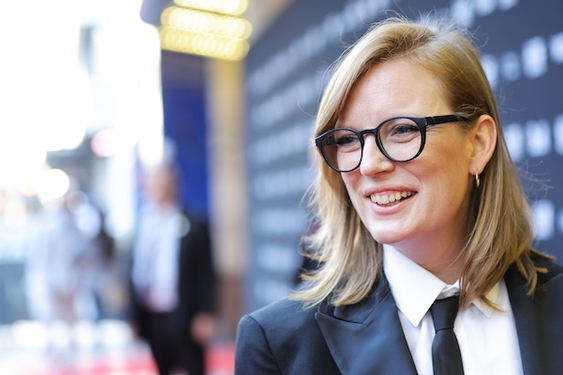 Special Features
Sexism on set made Sarah Polley 'squirm.' So she made a film by a new set of rules
183 views 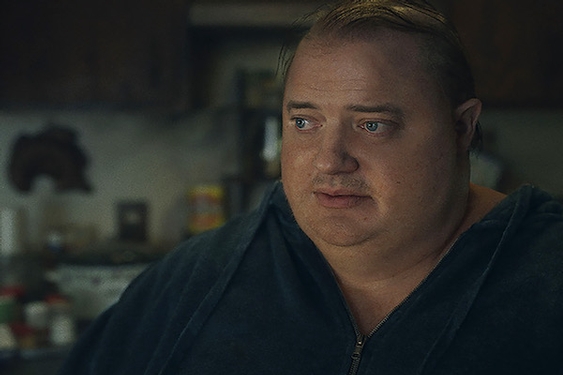 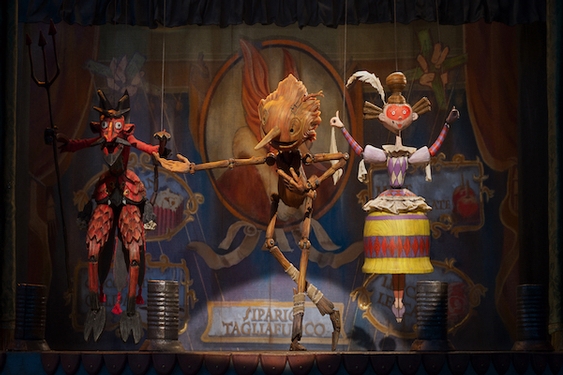