Blockbuster movies are back — but theater attendance isn’t. See data dragging down a cinema comeback

At the height of the COVID-19 pandemic, Americans were forced to give up some of their favorite creature comforts as mandatory stay-at-home orders went into effect across the country. The movie industry was hit especially hard, as both major chains and small independent theaters were forced to shut their doors.

We’re not out of the woods yet with the coronavirus, as states continue to respond to the BA.5 omicron variant — still, it doesn’t feel like Americans will be heading back to full quarantine-mode anytime soon. And as Hollywood studios get back to releasing big-budget films, movie theaters are aiming to get back on track to pre-COVID profits.

But despite recent big-budget blockbusters hitting theaters (“Top Gun: Maverick,” “Doctor Strange in the Multiverse of Madness,” “The Batman”), foot traffic at five of the largest theater chains in the U.S. is still lagging far behind 2019 numbers.

The largest spike in movie theater attendance since March 2020 came in December 2021, which saw major releases like “West Side Story,” “The Matrix: Resurrections” and “Spider-Man: No Way Home.” The latter of those was easily the biggest hit, earning over $800 million at the domestic box office.

But even the chains’ best week, when they saw more than 400,000 visits, pales in comparison to the best week of 2019. During the Christmas week that year, U.S. cinemas saw foot traffic surge to more than 600,000 visits. That spike came on the back of blockbusters like “Little Women,” “Jumanji: The Next Level” and “Star Wars: The Rise of Skywalker.”

So why is foot traffic still lagging so far behind pre-pandemic levels? According to The Hollywood Reporter, just 387 new movies were released in theaters in 2021, down from 987 in 2019. Moviegoers who want the cinematic experience simply don’t have as many options as they did a few years ago. Meanwhile, streaming services have expanded.

“To survive the post-pandemic era, movie studios and theaters might need to work together with the streaming world that almost killed them,” writes Tristan Bove of Fortune.

Let’s hope they do, because while the comfort of watching a movie from home is nice, there’s really nothing that matches seeing your next favorite film up on the big screen. 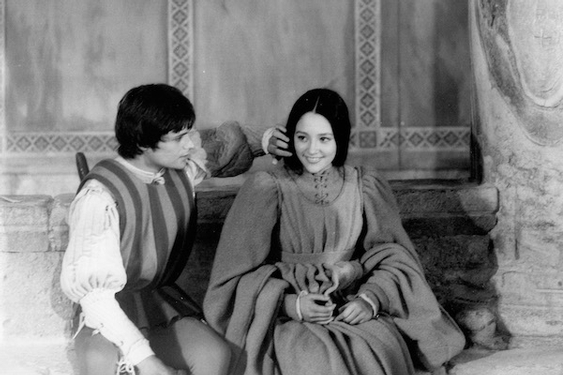 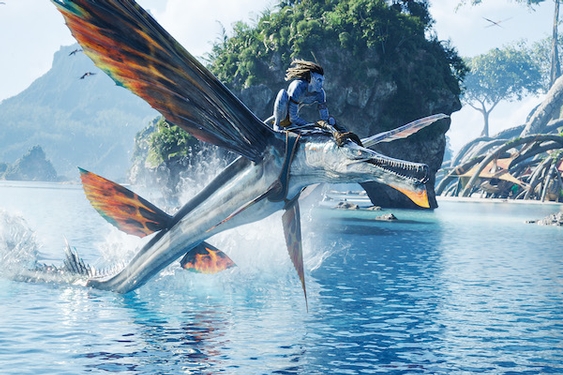 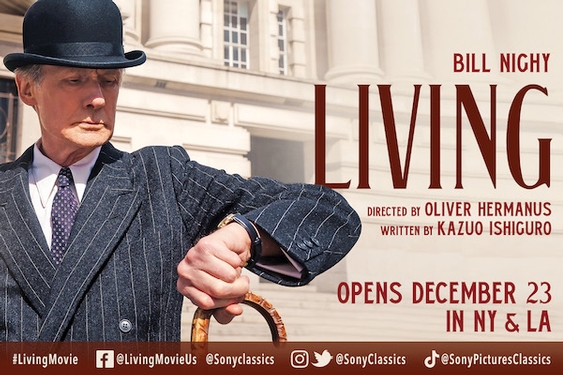 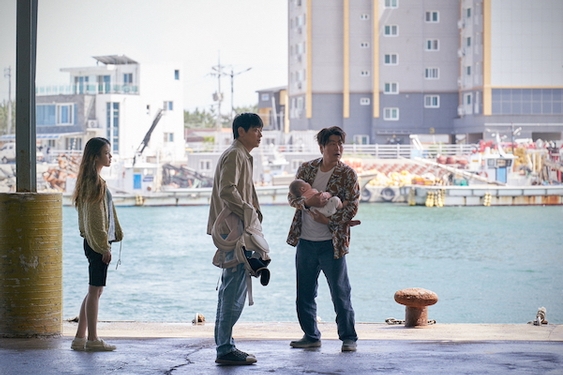 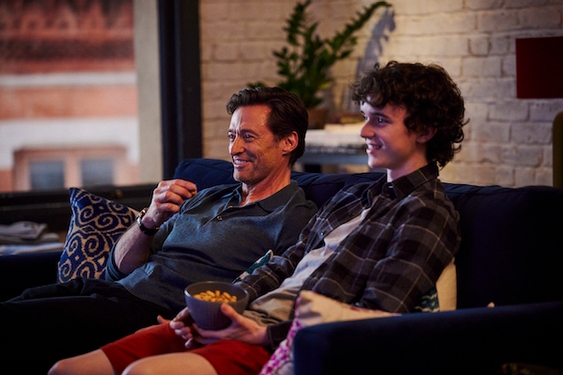 Blog
RSVP to complimentary screenings of The Son (Sony Pictures Classics) on Nov. 25 & 26 in LA and NYC.
763 views 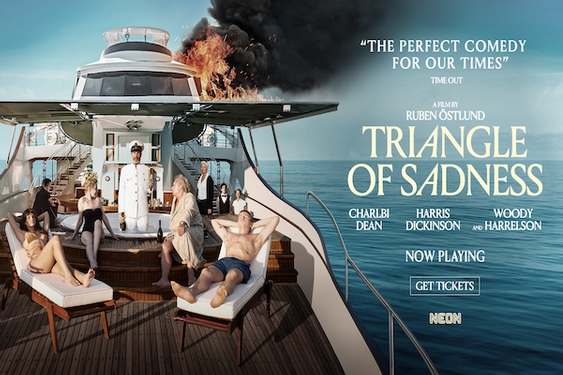 Blog
RSVP to Matinee Screenings of Triangle of Sadness on Saturday, October 15 in San Fran/Denver/Boulder
826 views

Blog
RSVP for complementary tickets to see Fire of Love in Los Angeles and New York on July 7
1,046 views