‘How much did you pay for it?’: Bass apologizes to Latino group for comment during debate 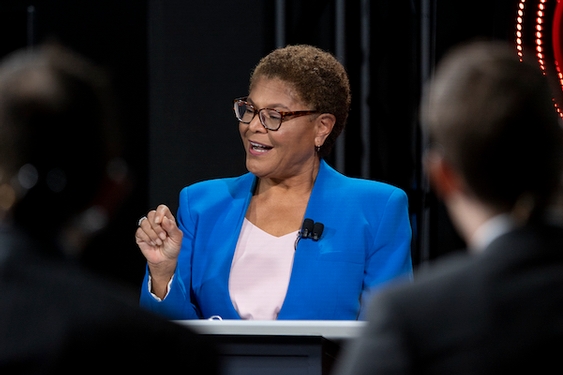 Facing anger from the leaders of a local Latino Democratic club, Rep. Karen Bass apologized Friday for suggesting the group was paid by her rival Rick Caruso to endorse him in the Los Angeles mayor’s race.

Leaders of Avance Democratic Club had called earlier in the day for Bass to apologize for her remarks, which she made at a debate hosted Thursday by KNX News.

“Accountability and transparency starts with me, and when I make a mistake, I own it,” Bass said in a statement to the Los Angeles Times. “I shouldn’t have said what I said. I sincerely apologize to Avance and its membership.”

Bass targeted Avance during Thursday night’s debate, right after Caruso touted the endorsement he received from the group.

“How much did you pay for it?” Bass said, prompting Caruso to reply that she had insulted the club.

Avance Democratic Club, which focuses on building Latino political power, was started after the election of Mayor Eric Garcetti by several Garcetti aides, including his one-time chief of staff, Ana Guerrero.

The group bills itself as the largest Latino club in Los Angeles County. It is open to “all registered Democrats who support the Latino community and the Avance agenda,” according to Avance’s website.

After Bass’ remarks at the debate, Avance’s president, Nilza Serrano, and political director, Lester Aponte, defended the group and its endorsement.

Serrano also joined Caruso at an event Friday to say that Bass had “insulted” Avance.

“She insinuated that our club was for sale, and somehow our endorsement illegitimate. Well, I’m here to say that every candidate who seeks our endorsement plays by the same rules and has an equal opportunity to reach out to our members and secure their vote.

“Mr. Caruso did the work, and Miss Bass did not. It is not fair to scapegoat us for the shortcomings of her organization,” Serrano said.

Caruso told reporters that he was shocked by Bass’ remarks and that Latinos have been “unheard for too long.”

“This organization was disrespected by the congresswoman, clearly disrespected,” Caruso said. “Call it what it is. She called them liars, right? — couldn’t be trusted, they were paid off, that somehow you can buy the Latino vote. That’s what she said up there.”

Aponte, Avance’s political director, said in an interview that Caruso and Bass introduced themselves to Avance members at a Sept. 29 meeting. Each candidate spoke for about three minutes and then had someone speak about them. City Councilman Gil Cedillo spoke about Caruso, while Mark Gonzalez, chair of the Los Angeles County Democratic Party, talked about Bass.

Aponte said about 100 people took part in the meeting.

Aponte said that he didn’t know if any new members came in at the urging of Caruso or Bass.

Serrano said that 85% of the votes were for Caruso.

Asked if Caruso had given any money to her club, Serrano said that Avance held an event Sept. 22 to honor Mark Gonzalez and Lorena Gonzalez, executive secretary-treasurer of the California Labor Federation.

She said she asked several political candidates, including Caruso and Bass, as well as unions, to sponsor the event. Caruso gave $5,000, she said. Bass didn’t give any money. 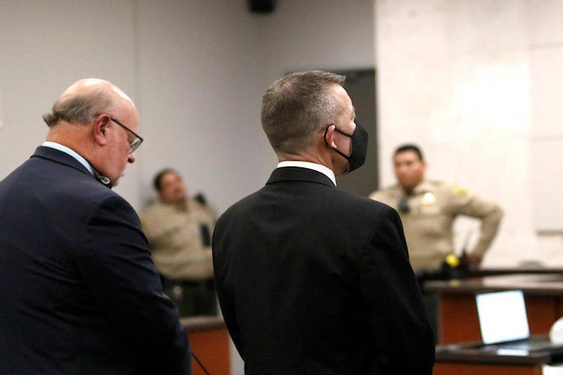 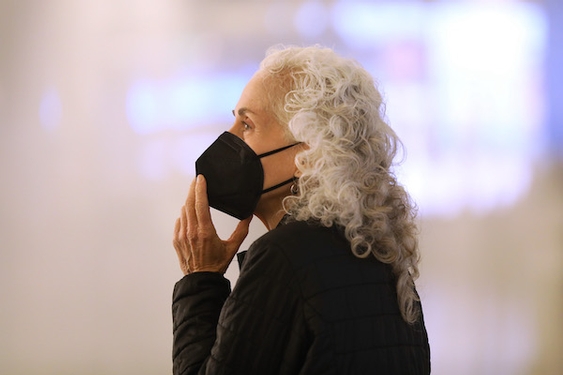 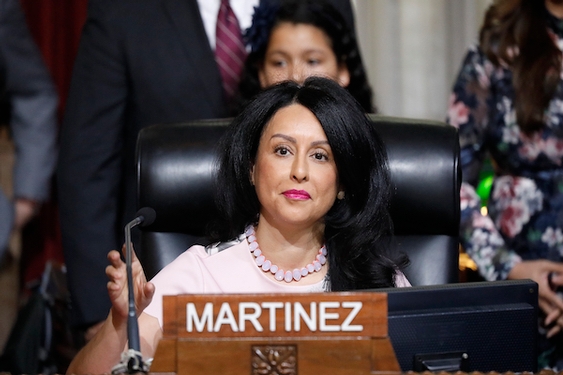 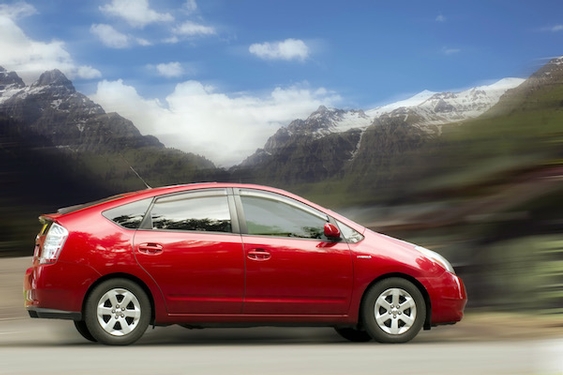 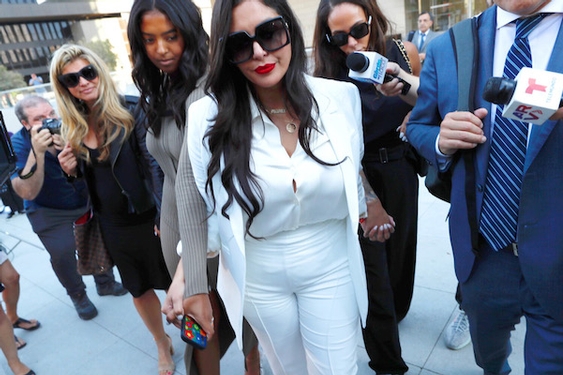 Local News
Healthy food is hard to come by in South L.A. These 3 activists are changing that
681 views