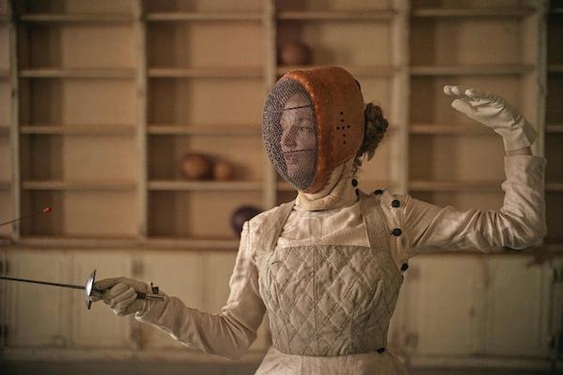 Written and directed by Marie Kreutzer, Corsage follows Empress Elisabeth of Austria (Krieps), one of the most magnetic royals of the 19th century, who was idolized for her beauty and renowned for inspiring fashion trends. But in 1877, ‘Sisi’ celebrates her 40th birthday and must fight to maintain her public image by lacing her corset ever tighter. While Elisabeth’s role has been reduced against her wishes to purely performative, her hunger for knowledge and zest for life makes her more and more restless in Vienna. She travels to England and Bavaria, visiting former lovers and old friends, seeking the excitement and purpose of her youth. With a future of strictly ceremonial duties laid out in front of her, Elisabeth rebels against the hyperbolized image of herself and comes up with a plan to protect her legacy.

Marie Kreutzer (Writer/Director) - Marie Kreutzer, born in Graz, is one of Austria's most important and established filmmakers. Her first feature film, The Fatherless (Die Vaterlosen) (2011), has been shown and awarded at numerous festivals, including the Berlinale Panorama Special 2011. In addition, the film was nominated for the Thomas Pluch Screenplay Award and the Austrian Film Award. This was followed by the feature films Gruber Is Leaving (Gruber Geht) (2015), We Used To Be Cool (Was Hat Uns Bloß So Ruiniert) (2016) and the TV film Die Notlüge (2017). Kreutzer's films Gruber Is Leaving and The Ground Beneath My Feet (Der Boden Unter den Füßen) have been audience hits and are already among the classics of contemporary Austrian film. The Ground Beneath My Feet, a gripping, feminist psychodrama starring Valerie Pachner, Pia Hierzegger and Mavie Hörbiger, screened in competition at the Berlin International Film Festival. In addition to her work as a director, she worked as a lecturer at the Vienna Film Academy and as a screenwriter and dramaturge. Marie Kreutzer has been a board member of the Drehbuchverband und Drehbuchforum Austria since 2007 and a member of the supervisory board of the Austrian Film Institute since 2017.

What the Critics are saying

“Vicky Krieps is a marvel - in the best showcase for her defiantly peculiar charisma since Phantom Thread.” –Jessica Kiang, VARIETY 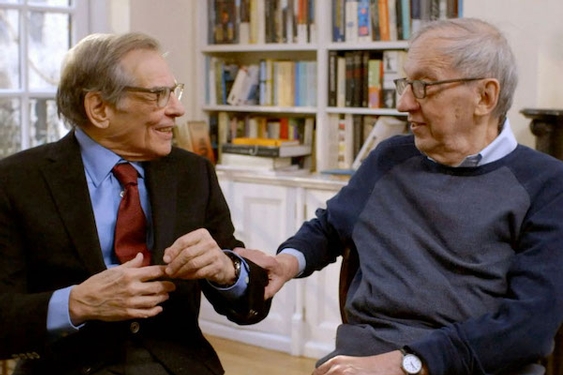 Trailers
Taming The Garden | Opens at Laemmle Theaters in L.A. on October 10 and 11
598 views

Trailers
Till (MGM Studios) | In Theatres this Fall
594 views
bid=||