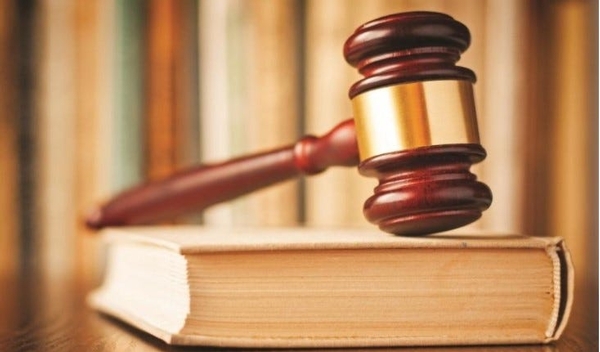 A judge's gavel rests on a book of law. (Dreamstime/TNS)

Law schools are the gateways to a legal profession that lacks diversity by race, ethnicity, gender, disability and more. An important step to creating a more diverse legal profession is to change law schools’ admission policies.

More than a dozen top law schools, including Yale, UC Berkeley and UCLA, have decided not to cooperate with rankings by US News & World Report. These annual rankings are widely considered to be test-driven, favoring law schools with admitted classes having higher average LSAT test scores. The decision to boycott the rankings may help reduce selective law schools’ overreliance on LSAT scores (or GRE scores, which are accepted as an alternative by half the law schools), but there is a countervailing reality with much greater impact.

And 950 more males than females scored in that range, even though 5,000 more females than males took the LSAT that year.

These results, predetermined by LSAT question selection methods mirroring those long seen in the SAT, are neither fair nor objective. Additionally, careful SAT research has shown, and similar LSAT research would likely show, that after students’ parental education, family income and race are taken into account, the LSAT adds very little predictive value to its limited objective as an indicator of how students will perform in their first year of law school.

Compounding these inequities, the number of white applicants to law schools were double the combined total applicants of those three minority groups. Our country may be rapidly diversifying, but not law schools, with the LSAT inhibiting diversity and helping to maintain the status quo.

Even if law schools wanted to become test optional, they are currently prohibited by the rules of their accreditor, the American Bar Association. The association’s Standard 503 mandates that all law schools require the LSAT (or GRE) in admissions. But the ABA may be poised to modify this rule. In November, its accreditation council voted to lift the mandatory test requirement. In February, the ABA’s full policy-making body will vote on this change, which would permit law schools, starting in 2025, to be test optional if they choose, thus reducing their emphasis on LSAT scores.

Yet 60 of the 199 U.S. law school deans submitted a letter in September to the ABA, supporting the LSAT requirement, claiming that its withdrawal would “diminish the diversity of law schools’ incoming classes, by increasing reliance on GPA and other criteria that are potentially more infused with bias.”

In other words, these deans believe that the LSAT is fairer than other admission factors, and therefore could benefit students of color. Hardly. Not only does relevant research reveal that the LSAT has larger racial disparities than other available admissions factors, but 1,800 undergraduate colleges have now had a positive two-year experience with test-optional (and test-free) admissions. Only a handful have reverted back to requiring the SAT or ACT.

Moreover, any argument supporting the LSAT mandate now is particularly poorly timed. With the impending curtailment of race-conscious admissions by the Supreme Court, selective law schools may need to diminish the LSAT’s disparate impact, which rewards privilege over potential.

A tiny number of students of color with high LSAT scores and lower college GPAs may benefit from having the LSAT. However, at least an order of magnitude more students of color are hurt by the LSAT. The outliers should not be used as a rationale to continue an inequitable factor in the admissions process. It should be up to individual law schools to decide whether their educational missions are best served by being test optional or even test free, as are all of the University of California and California State University campuses for undergraduate admissions.

Ending the ABA’s LSAT requirement will not, by itself, solve the law schools’ diversity problem, but it would be a positive step. It would certainly be consistent with the gesture by some law schools to boycott the U.S. News rankings — and far more powerful. 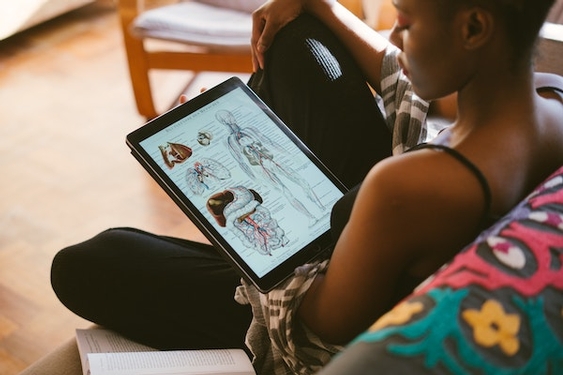 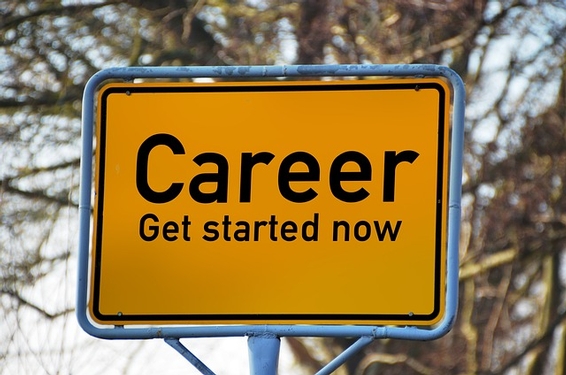 Education
6 Factors to Consider When Choosing a Career
306 views 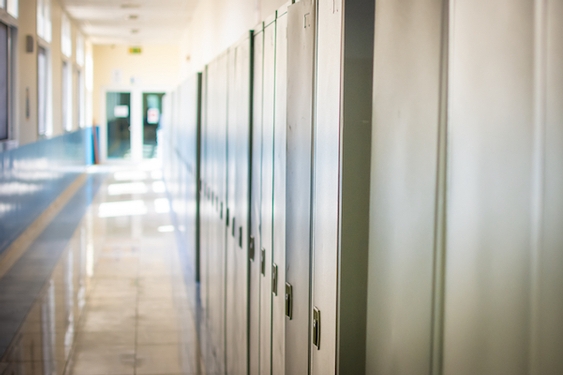 Education
Countdown to college: Making the most of your summer
593 views 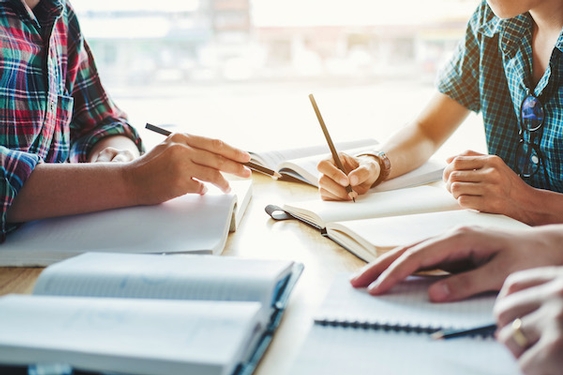 Education
Is going to college worth it? One study says yes, but it's complicated.
427 views 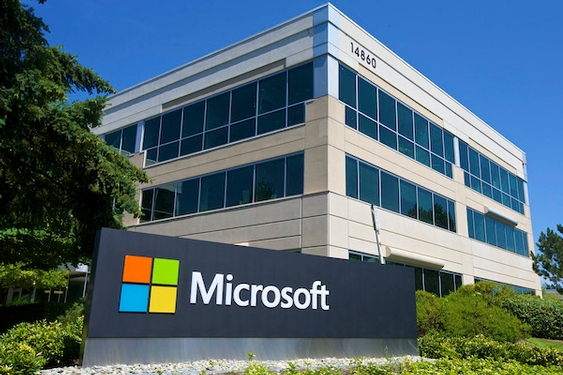 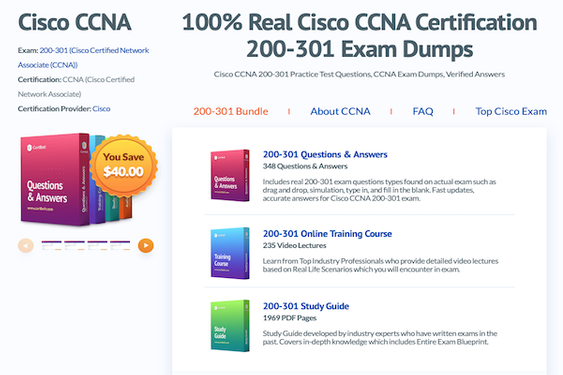 Education
Is There a Universal Strategy for Passing Cisco CCNA 200-301 Certification Exam?
894 views 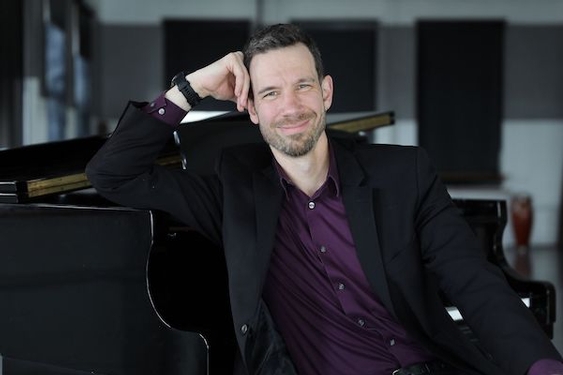