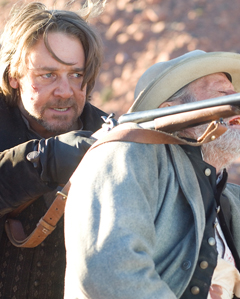 There’s no doubt that 2007 is all about glitz and glamour. Many of today’s films are blockbuster hits because of their kick-ass special effects (i.e. Transformers).
Article posted on 8/28/2007
This article has been viewed 1469 times.