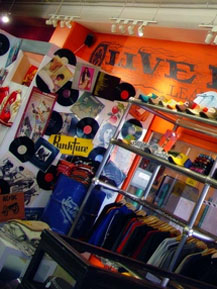 Beverly Hills has its fair share of elite stores catering to A-list celebrities, industry heavyweights and even some ladies whose idea of "lunch" is shopping. But how many stores are there that make you look and feel like a rock star?

Entering the business world of fashion and design was a natural and obvious choice for French born Rebecca Marciano.

"I’ve grown up knowing the fashion industry inside and out and meeting a lot of people, so I think that definitely has a lot to do with it. It’s just something that I know," says Marciano.

That same confidence helped the Marcianos capitalize on the Von Dutch label craze in late 2002. The siblings transformed their Star 55 boutique into an official Von Dutch store in early 2003, right around the time when the signature Von Dutch trucker caps became the must-have accessory. In 2004, the Marcianos jumped off the Von Dutch bandwagon and opened up their own store, Punkture.

"It (Von Dutch) did well. It did extremely well. But it was just too over saturated. We knew that it was going to hit the tide, but then you knew it was also going to fall flat on its face at the same time. It’s one of those things where you look for a long lasting brand," says Rye.

A loyal customer base and celebrity fans such as actor Nicholas Cage and singer Brandy have also inspired the trio to design their own line of clothing.

"It’s basically like basics, but with great fits and high-end fabrics. Lots of embellishments and different kinds of trends," says Marciano.

Although the line is still in its hush-hush stage, prospective buyers are already showing interest. Marciano said her family’s famous name may be one reason why people have faith in her collection.

"As far as it kind of having to be good, it kind of puts pressure on me," says Marciano.

But living up to her family name and the expectation to succeed is something that Marciano knows she must face throughout her fashion career.

"That’s who I am. That’s where I come from and there’s nothing that I or anybody can do about that," says Marciano. 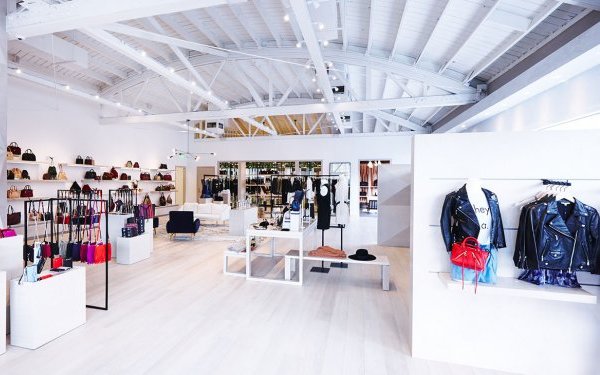 Stores
Rebecca Minkoff store on Melrose is designed for 'how a millennial would want to shop'
3,373 views 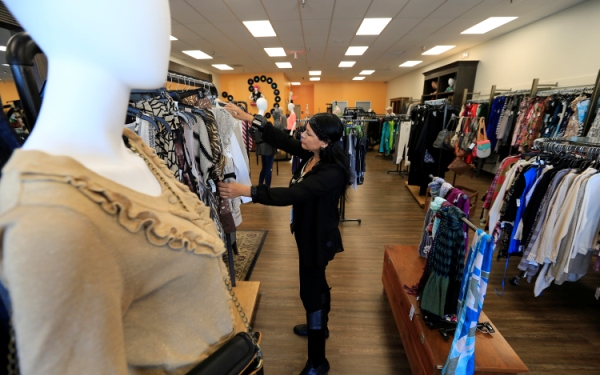 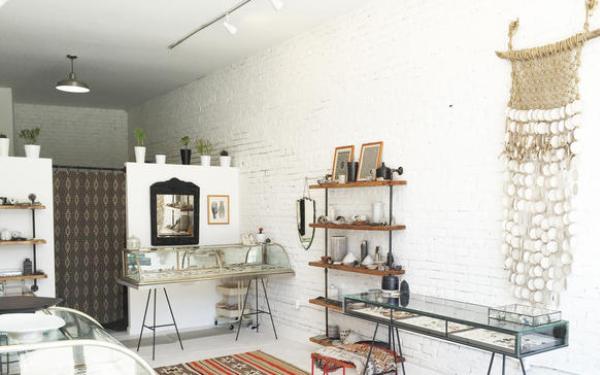 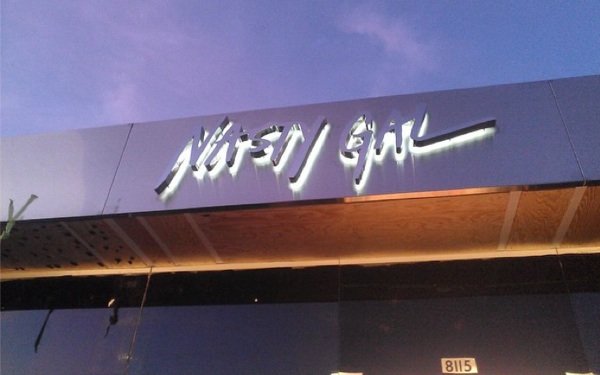 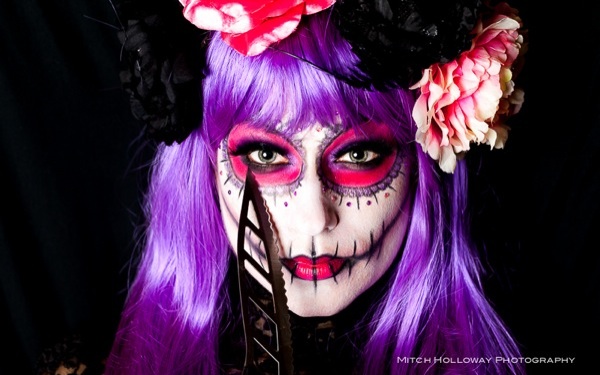 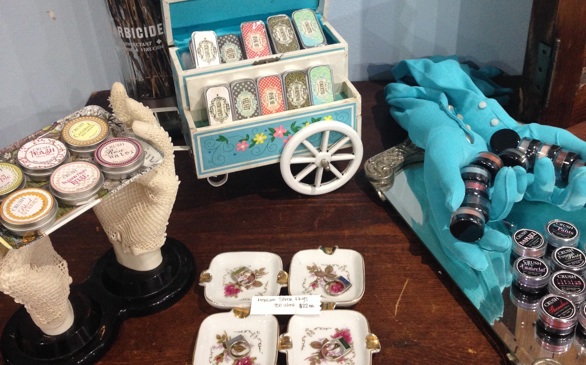 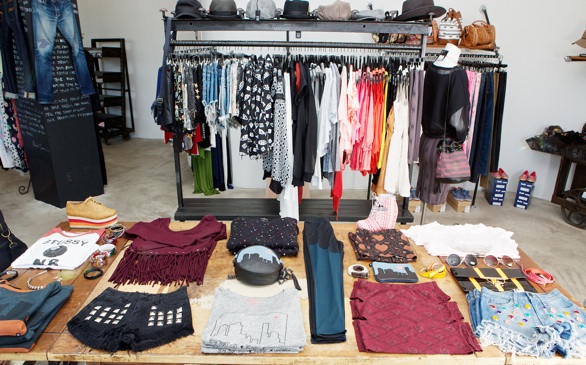 Stores
Number A: The Number One Store to Visit in Little Tokyo
3,149 views 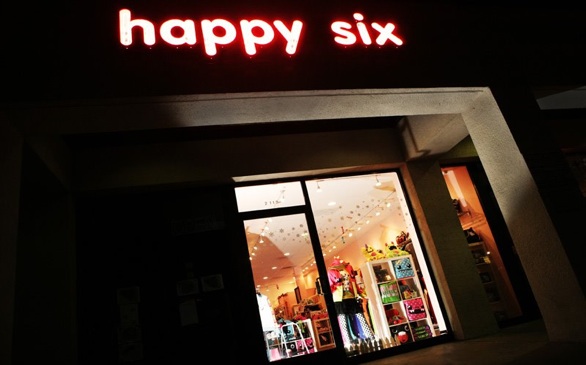 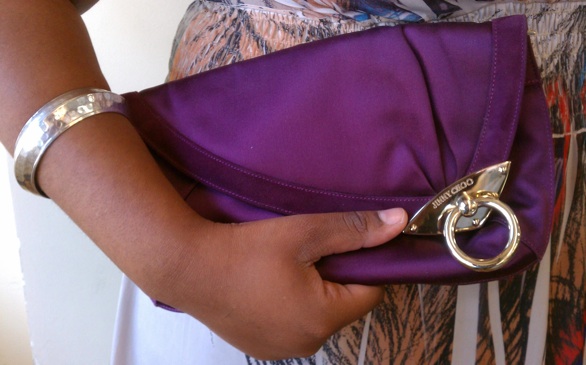 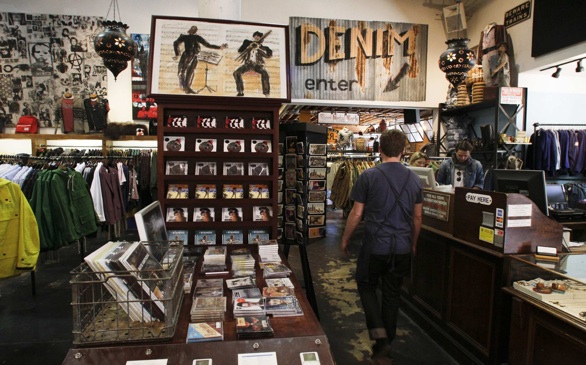