Bond, James Bond: The Evolution of 007 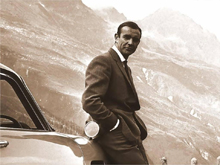 Upon the release of the James Bond Ultimate Collector’s Set, I thought it would be apropos to take a look back and examine the evolution of the character throughout its franchise. The Bond films are dear to my heart and have been extremely influential on me as a filmmaker. Though the series has had peaks and valleys of quality, my overall opinion of the series is that the films progressively got worse.

The best actor to portray Bond is, unequivocally, Sean Connery. He was the first to embody the character and provided the template for which his successors were obligated to base their performances.

Connery appeared in six Bond films (seven if you include Never Say Never, which I don’t). He painted an incredible picture of what the ultimate spy might be like: cold-blooded yet warm-hearted, cynical but optimistic. The perfect gentleman, killer, lover and businessman rolled into one.

Also special about the Connery films is that they have an authentic vintage feeling. The Bond films have always been synonymous with gadgetry; today, we’re desensitized to all forms of technology, and we’ve seen every gadget there is to see.

Connery’s Bond lived in a world before the general population had access to cutting edge technology, so his gadgets were magical – no one else had them at the time. Plus, the underwater diver fight scene in Thunderball has to be one of the most visually arresting and beautifully staged action sequences in the history of film.

Next was George Lazenby, who only portrayed Bond once in On Your Majesty’s Secret Service. Although Lazenby’s performance isn’t one of the highlights of the film, Majesty is one of the best-written films in the series.

Bond actually meets his match in the opposite sex and decides to marry and settle down, only to watch his wife get murdered in front of him moments after their wedding. There’s no other moment like it in the series.

Then came the seven-film run of Roger Moore. Although the series had already become somewhat formulaic, this is where the formula was cemented, and the series slowly transformed into a giant cartoon.

It really hit a tipping point with Moonraker, when Bond was dodging laser beams and piloting spaceships. I’ve enjoyed the Moore Bond films numerous times, but what Moore failed to capture with the character that Connery did so well was sell the idea that Bond was a cold-blooded killer.

I simply didn’t buy that this guy was killing people and humorously shrugging it off. With Connery, you could feel that he was desensitized to killing; it was part of his job, like cooking is to a chef. But in the Moore films, murders became gags, the villains became colorful and over-the-top, stunts stretched the boundaries of logic and Bond himself became more of a superhero than a human being.

Then you have Timothy Dalton’s turn as Bond, in only two films. Although entertaining, Dalton’s Bond, like Dalton himself, seemed uptight. Dalton failed to exude the coolness that was a signature of the character.

Meanwhile, GoldenEye is one of the best of the series, but Pierce Brosnan’s four Bond films continued to show the cartoony side of Bond, and though successful, pushed the series over the creative tipping point. I imagine that once the producers saw Bond wind-surfing on a tidal wave in the Artic, they knew the series was ready for a change.

Enter Daniel Craig, by far the closest to Connery. Casino Royale took the character back to his roots and re-energized the series.

When Craig’s Bond stepped into the room, I believed he was who he claimed to be: a gentleman killer. When Bond killed, you felt it, as did the other characters. Gone were all the ridiculous gadgets, abundant superhero stunts and over-the-top henchmen, replaced with strong performances and better dialogue.

The Bond films are an essential piece of film history, and as the series continues into the future, they will undoubtedly remain close to my heart. 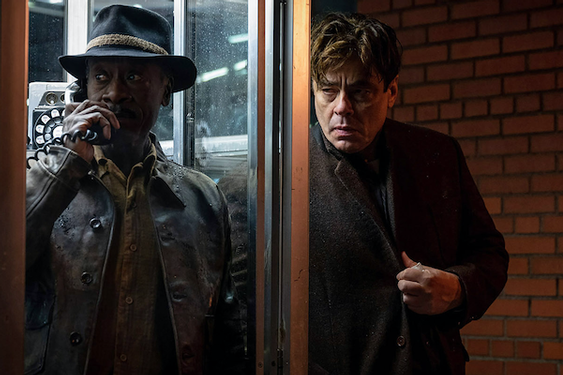 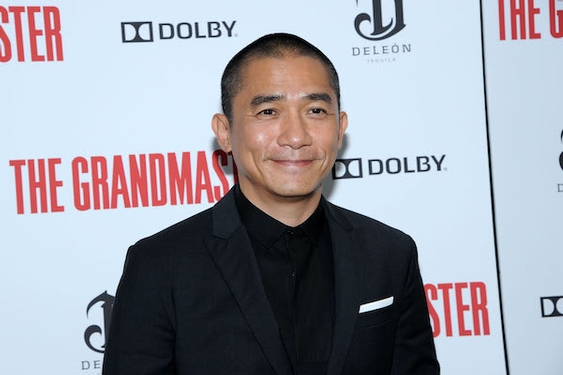 Special Features
Gambling Movies That Are Worth Watching
523 views