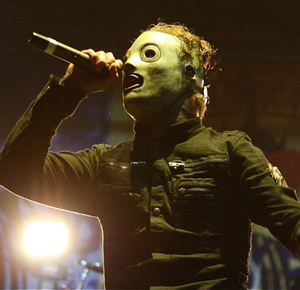 From pounding drums to ear-shattering guitars, the grounds at Glen Helen were consumed with brutality of the highest caliber.

Since Ozzfest is doing just a single show this year, a vacancy in touring summer metal festivals has opened up for something leaner and meaner ... a line-up with groundbreaking acts like Suicide Silence and Walls of Jericho on the smaller stages. As the clouds of dirt rose from the pit, the bandanas came out and excitement just kept building to the event’s main attraction: Slipknot.

After two years of writing and taking time off, the eight boys from Iowa were ready to bring metal back to the mainstream. From song to song, the tight-knit groove of a band ready to take the reigns of the metal world made you feel like you got your ass kicked for 90 minutes and loved every moment of it.