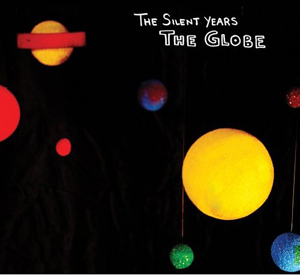 Despite their self-attributed label as a pop group, the Silent Years prove to have a subtlety and range that is far outside of the modern pop label. Their new album, The Globe, seems to continually jump between extremes – acoustic to electronic, melancholy to hopeful, quietly introspective to joyfully loud – from one track to the next.

This guitar and drum-driven album’s breakneck swerving between extremes makes it seem a bit more like a disc of excellent mp3s on shuffle than a planned album. While some songs may appeal more to some than others, the album itself is unquestionably well composed, well-performed and just downright catchy.

The Globe is currently available.