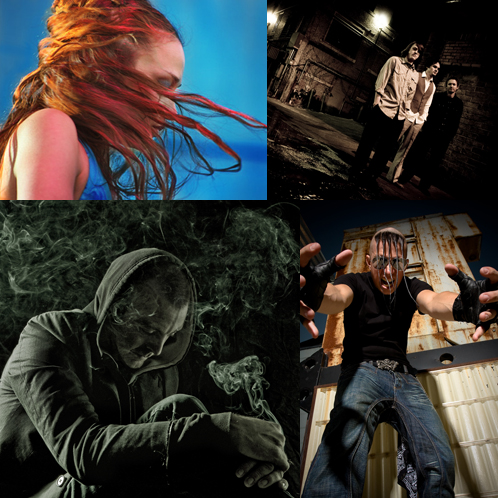 Anna Webber was born in Los Angeles, where her artistic training began early in music, writing and art. At 17, she studied percussion under Walfredo Reyes, Jr., current drummer of Santana, as well as with her father, Kevin Webber, longtime percussionist and trained cinematographer.

She began studying 35mm, black and white photography printing and processing at age 18 under British photographer of rock music Jill Furmanovsky in Florence, Italy. The following summer, she met and aligned herself with Baron Wolman, the first lead photographer for Rolling Stone magazine.

Anna graduated from Pepperdine University with a degree in Creative Writing, an emphasis in Business, in 2008. She has seven album covers out to date. She has shot Vegoose 2006 and Reggae Rising 2007 on tour with Damian Marley, the Long Beach Blues Festival 2007 with Taj Mahal and the Bonnaroo Music Festival in Tennessee in 2007.

Anna is also part of an Austin, Texas-based company, Webber Design Creative Family, which is quickly becoming known in the music world for creating Flash Web site “environments.” They’ve dubbed this process “3D Collage Web Design,” which delivers the viewer into an online, interactive world in which one is free to roam any number of intriguing and eye-catching sub-sites. Besides their signature Web site design, Webber Design creates quality graphics for all things print and multimedia.