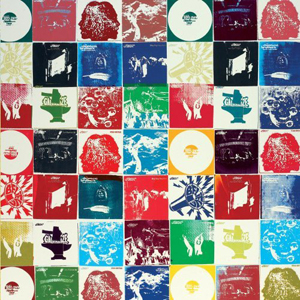 With a career just shy of two decades, the Chemical Brothers have redesigned and defined the face of electronic music. The Chem’s new album, Brotherhood, proves their stature as a multifaceted duo, with tracks spanning their entire catalogue.

Though this is their second “best of” album in the last five years, Brotherhood contains tracks from their later albums, Push the Button and We Are the Night. “Keep My Composure” featuring Spank Rock and the new album exclusive “Midnight Madness” are also in the mix.

But the best treat is the bonus disc, which includes the Brothers’ rare, sought after “Electronic Battle Weapons” 1-10. The thumping, limited format tracks are harder DJ/dance friendly versions of some of their most coveted work and the perfect addition to even the most dedicated fan’s collection.

With an anthology of music this brilliant, let’s hope the Chemical Brothers stick around for another 16 years.