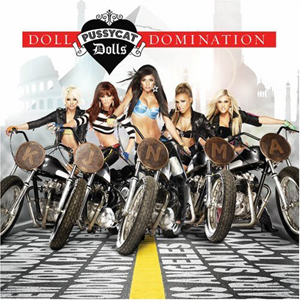 The “Dolls” are back again with a powerful, sexy, new CD, and you don’t need to be a girly teenybopper to rock out to the Pussycat Dolls new metallic, uplifting jams. These 21 sultry songs feature numerous collaborative artists including Snoop Dogg, Missy Elliot and R. Kelly.

The CD not only has numerous danceable beats, but it includes slower love ballads like “Happily Never After.” After their debut album, PCD, climbed to No. 5 on the Billboard 200 and their television show became a smash hit, fans can definitely expect great things from their sophomore effort.

Only the Pussycat Dolls can take a song with its main line “When I grow up … I wanna be famous” and make it a successful, chart-topping single around the world.