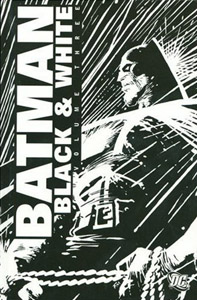 The stories included here are so short (usually just a scene) that they really just amount to an excuse for the artwork, which ranges in styles and effectiveness. The pastiches to classic comics don’t really work. There are a couple of the more original works that do pop, such as Aron Wiesenfeld’s, but it’s ultimately not enough to save the whole.