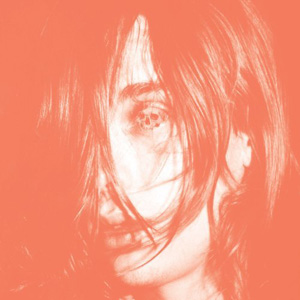 Deerhunter is from Atlanta, so it’s no surprise that a great deal of their material sounds like the music that came out of nearby Athens in the nascent days of alternative rock.

Microcastle begins with “Cover Me (Slowly),” a lazily-paced instrumental that sounds like an outtake from Pink Floyd’s Dark Side of the Moon, but that short trip to inner space is followed by three tunes with the distinct Athens vibe: “Never Stops,” “Little Kids” and “Agoraphobia.” “Microcastle” carries on in hushed tones for more than two minutes, but just when you think the song is a lullaby, the drums and fuzzy guitars kick in and rock.

The middle of the album is similarly non-conformist with elfin vocals and odd twinkles set to spare piano melodies. The bluesy “Saved by Old Times” takes the band in yet another direction, while the biggest surprise is saved for last with the John Lennon-like “Twilight at Carbon Lake.”