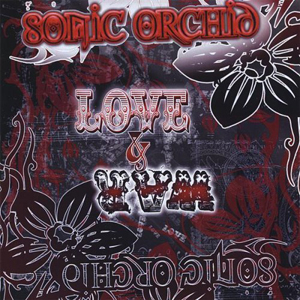 Gasparic physically is petite but she has a big, husky voice (no doubt she’s belted out some blues in her day), and she puts it to particularly good use while stressing her rather pointed opinion in “Liar.” “Last Time Alone” sounds a little bit like something that Pat Benatar might have done, but Gasparic’s phrasing is more akin to talented but lesser-known singers from the same era like Tane Cain and 1994 vocalist Karen Lawrence.

Brad Evanochko’s playing is inspired throughout, but some of his solos are a bit brief; you can sense that the guitarist is ready to really let it fly. Love & War is polished pretty good and that works nicely for all concerned, but I’m sure fans wouldn’t mind if they dirtied things up a bit for their next effort by maybe tossing in a couple of live cuts.