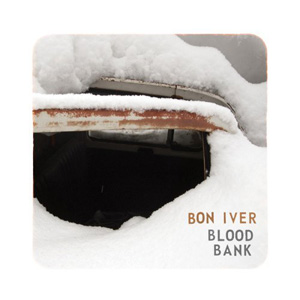 Blood Bank is the newest EP released by Bon Iver, indie folk singer-songwriter Justin Vernon’s current band. The album – which is a follow up to Bon Iver’s critically acclaimed debut album, For Emma, Forever Ago, released in 2008 – is in complete contrast to its predecessor. Where For Emma, Forever Ago was about loss and heartache, Blood Bank provides the listener with comforting tunes to get through it all.

The EP includes three original songs recorded for the release in and around Wisconsin: “Beach Baby,” “Babys” and “Woods.” The title track was inspired by and recorded during the months Vernon spent in a hunting lodge in the northwestern Wisconsin woods, mourning the loss of his previous band, DeYarmond Edison.