A WORLD WITHOUT ALL-STARS 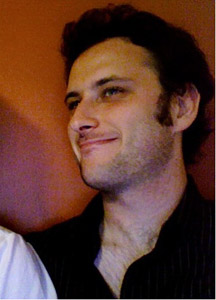 Every year when the NBA All-Stars get announced, I get a strange sense of morbid curiosity. Where it comes from, I’m not sure. I can’t help but wonder what would happen if, say, the two buses carrying the All-Star teams were on their way to the arena and got into some sort of horrible automobile accident – with each other.

Then let’s say all 24 players sustained broken legs and were out for the remainder of the season. If that were to happen, who would win the championship this year?

I told you it was morbid. But I can’t help myself. All of a sudden, with arguably the top 24 players in the league out for the season, a lot of other players would start looking a whole lot better.

I think the Lakers would still have had a solid team before Andrew Bynum’s latest knee injury, starting him, Josh Powell, Lamar Odom, Trevor Ariza and Derek Fisher, with Jordan Farmar coming off the bench as the sixth man. Phil Jackson would have coached the pants off that team (though I think Kobe would be forced to stay at home so that he wouldn’t just start stabbing people at random out of frustration).

The defending champion Boston Celtics would be dead in the water thanks to the Commish picking Ray Allen as Jameer Nelson’s injury replacement, even though it would be great fun to watch a hyperactive Garnett bouncing around the sidelines on one leg in a full suit, clapping and yelling for two-and-a-half-hours every night.

Teams like Phoenix, Miami, Cleveland and Orlando (who would also lose three players) would suddenly find themselves entirely irrelevant and hoping to lose as many games as possible to improve their draft position.

Other teams, with no All-Stars, would quickly become dark horse contenders. The 76ers can return to last season’s form, now that Elton Brand is out for the year, get out in the open court and have a lot of fun in a suddenly diluted playoff bracket. The already-decent Bobcats, coached by Larry Brown, would have a shot at going all the way, led by Raymond Felton, D.J. Augustin, Emeka Okafor and Boris Diaw. The Blazers, while losing their best player in Brandon Roy, would still be one of the deepest teams out there.

But who would win the whole thing? For the Western Conference Finals, I would have to predict the Rockets, who reeled off 22 wins last year mostly without Yao Ming. Then you have the Utah Jazz, who could still be missing Kirilenko due to injury, but should have a healthy Deron Williams, Mehmet Okur, Carlos Boozer and the now-really-good Paul Milsap all ready to play their butts off for Jerry Sloan.

In the East Finals, I would go with the Knicks, who would get massively amped up playing for Mike D’Antoni in a postseason that doesn’t have guys like Dwight Howard, LeBron James and Dwayne Wade stepping onto the court. I can see them running and gunning their way to a face-off against a Detroit Pistons team revitalized by the removal of supposed All-Star Allen Iverson.

I’d predict the Jazz over the Rockets in five games, with Williams reminding everyone how dominant he can be and facing off against a now swaggering Pistons team, in their always-comfortable position of “nobody believed in us,” after they were able to dispose of the Knicks in five depressing games. But as much as I’d love to see them gutting their way to a finals win over the Jazz, Michael Curry is no Jerry Sloan, and the Pistons would lose out in six.

The saddest part of it all? That it would take 24 season-ending injuries for Sloan, finally, to win his first championship. 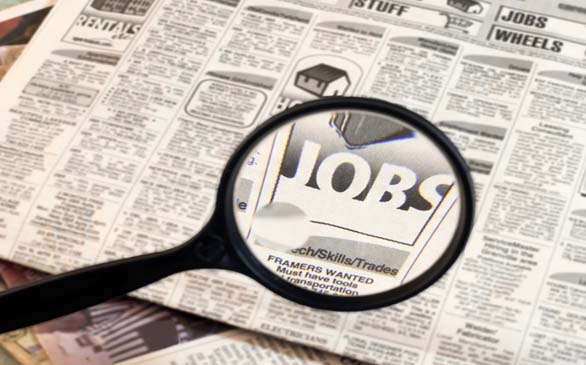 Brain Thoughts
The Key to a Job isn’t on a Computer
6,904 views 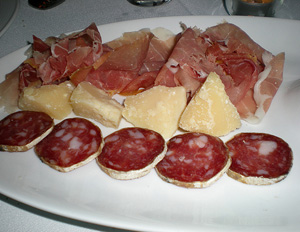 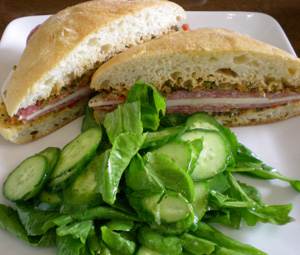