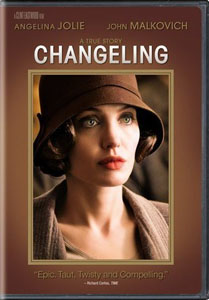 The underutilized Greg Kinnear stars in Flash of Genius, an old-fashioned underdog story about the guy who invented intermittent windshield wipers and was subsequently cheated by GM. If the bailout of the automotive industry didn’t get you angry enough, check out this film.

One of Clint Eastwood’s two acclaimed films this year, Changeling stars Angelina Jolie and John Malkovich. Set in the 1920’s, the film follows Jolie, whose son has been kidnapped. He is returned, but she begins to suspect that he is not her son.

It’s never a good sign when a film’s poster rips off another movie’s (in this case The Black Dahlia). The Lodger is an update of the Jack the Ripper novel transposed to present day Los Angeles. In the midst of a series of prostitute murders a couple rents a room to a suspicious lodger whom they begin to suspect is the killer.

Originally adapted by Alfred Hitchcock in an excellent silent film, the story has since been remade several times. A great cast including Hope Davis and Alfred Molina and some effective atmosphere keep this pretty typical serial killer film afloat.

Before he was President Josiah Bartlet, Martin Sheen was JFK in Kennedy, a Golden Globe-winning miniseries premiering in 1983. The riveting series focuses on the presidential years from the Bay of Pigs to the Vietnam War, as well as Kennedy’s tumultuous personal life.

Daughter Lucie Arnaz directed Lucy & Desi: A Home Movie, an Emmy-winning, warts-and-all documentary chronicling the marriage of one of the most famous screen couples. It features hours of candid footage and interviews with friends such as Bob Hope.

After the Razzie-worthy Righteous Kill, Robert De Niro returns to acting with What Just Happened (available Feb. 24), a Hollywood satire based on the non-fiction book by producer Art Linson. The all-star cast includes: Sean Penn, Catherine Keener, Bruce Willis and John Turturro. It’s the best film from both De Niro and director Barry Levinson in some time.

One of the best comedies of the last 10 years, Office Space, comes to Blu-ray. A savage satire of white-collar life, it contains more memorable characters and quotable lines than 10 comedies. It remains the highlight of Mike Judge’s career.

The Spy Collection Megaset (available Feb. 24) is a crash course in ’60s spy TV. The 14-disc set includes: season one of “The Persuaders” with Roger Moore and Tony Curtis, “The Champions,” about crime fighters with special powers bestowed on them by an ancient Tibetan civilization, “The Protectors” with Robert Vaughn and a three-episode sampler of Patrick McGoohan’s trippy “The Prisoner.”

Hell on Wheels (available Feb. 24) is a wholly engaging documentary about an all-women’s roller derby in Texas. Big personalities clash as the athletes struggle with infighting and trying to get their fledgling sport off the ground.

Chocolate (not to be confused with the Juliette Binoche film Chocolat) is a Thai martial arts film from the director of Ong-Bak and The Protector. As usual in these films, the script is pretty awful (an autistic woman learns to fight from TV and takes on the Yakuza), but the jaw-dropping choreography puts the art in martial arts.

What does F stand for? Fact? Fiction? Freedom of speech or maybe Federal Communications Commission?

Josh Hamilton plays Joe Pace, a radio show host in New York whose expressions of freedom have gotten the station in trouble. After raking up over a million dollars in indecency and obscenity charges and under pressure from the FCC, the radio station is being forced to shut down. Pace, who sees this as his last chance to defy authority, decides to take to the streets and gather peoples’ reactions to current events.

Fact and fiction mix so brilliantly that the viewer does not know which is which. Too bad Hamilton cannot keep a straight face at all times.


The F Word is currently available.

“What role can singing play when a nation is faced with annihilation by its neighbors? Can culture hold a people together?”

The Singing Revolution, narrated by Linda Hunt, tells the story of Estonia’s darkest hours and how its people, rich with culture and life, came to be almost extinct. It tells the story of how through music and song they rose above it all.

For years people from all over Estonia have came together for the Laulupidu Festival. They sing and through their songs tell the world: You may try to take our land from us and enslave us, but you will never shut our voice.


—Farnaz Youshei
The Singing Revolution is currently available.
Article posted on 2/18/2009
This article has been viewed 6541 times. 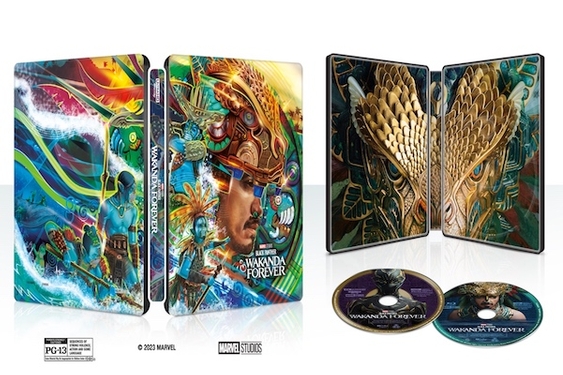 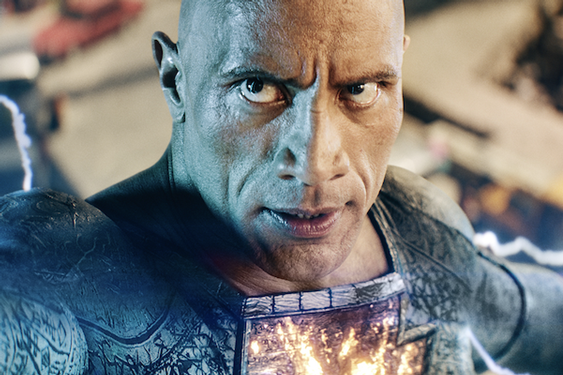 DVD DISH
The White Lotus: The Complete First Season is available on DVD on September 13
667 views

DVD DISH
Succession: The Complete Third Season will be available to own on DVD on May 17
732 views