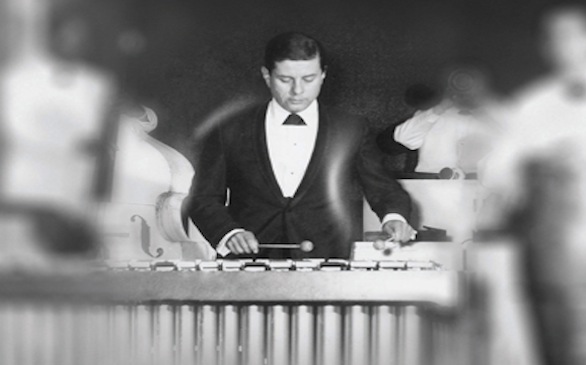 Andy, a reggae artist with a career dating back to the early ’70s has released countless solo albums. But his most noticeable performance was a guest appearance on a Massive Attack track. Beedle on the other hand is known for being a part of the famed electronic group X-Press 2 and for his numerous remixes. Together they join forces to create a conceptual album, fusing reggae and electronic music.

Though the concept of Inspiration Information is novel, none of the tracks seem to have that sparkle, keeping it repetitive and cliché. Seriously, how many songs can there be about Zion?

The highlight of the album is their cover of the Rolling Stone’s “Angie,” an absolutely delightful version of the classic. Followers of Andy most likely won’t be disappointed, but Beedle fans might wonder what’s going on.