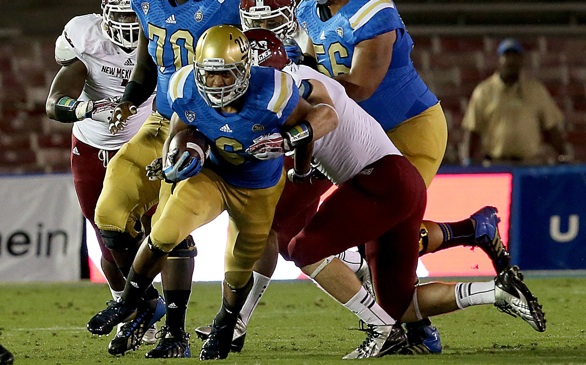 After having a week off, the Los Angeles Galaxy return to the pitch Saturday as they play host to the Colorado Rapids at 7:30 p.m. at the Home Depot Center.

Other MLS teams played matches this weekend, but the Galaxy had a bye. And it was a good thing they were idle since forward Landon Donovan would not have been able to compete.

Donovan was called to the USA national team, which played in El Salvador this past Saturday in a World Cup Qualifying match. The contest ended in a 2-2 tie although the Americans were down 2-0 for most of the game.

USA plays again today as they entertain Trinidad and Tobago in Nashville, Tenn. Donovan is scheduled to appear on the starting roster. The international affair can be seen on ESPN2 or Galavision at 4:30 p.m.

As of now, the Galaxy sit in fifth in the Western Standings. The conference possesses eight total teams, and the new expansion Seattle Sounders are in first place with six points.