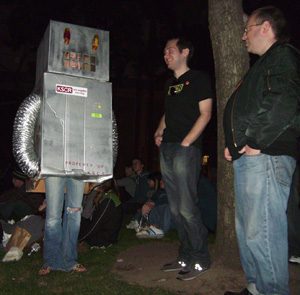 KSCR 1560AM – USC’s own “revolutionary radio” station – hosted its own little music and art festival on campus. It was no Coachella, but they put in an honest effort, gathering together a few student-run organizations and some ready-and-willing bands to make a nice Sunday afternoon.

USC’s resident indie rockers, yOya, started off the evening with an acoustic set, followed by up-and-coming Long Beach youngsters Avi Buffalo. The Long Beach music scene was well represented; Tijuana Panthers and headliners Crystal Antlers repped the LB too. The Happy Hollows, Blank Blue and Mika Miko held it down for L.A. The bands rocked, despite the overcast weather and a few technical difficulties.

When night fell and the small but respectable crowd got antsy, two brave listeners migrated to the front of the stage and danced like nobody was watching. The KSCR robot and a few other happy souls soon followed.

There was a palpable sense of community in the air, from the camaraderie between local bands to the collaboration between KSCR and other student-run and DIY organizations, like BoredLA, Palaver and the Zero Film Festival. KSCR masterminded the event and invited along BoredLA to provide student artwork and Palaver to spread the literary word.

It was nice to be amidst a group of students helping each other out and trying to spread the word about their respective endeavors. People mingled, munched and casually listened to the music, and hopefully left with some inspiration and new friends. 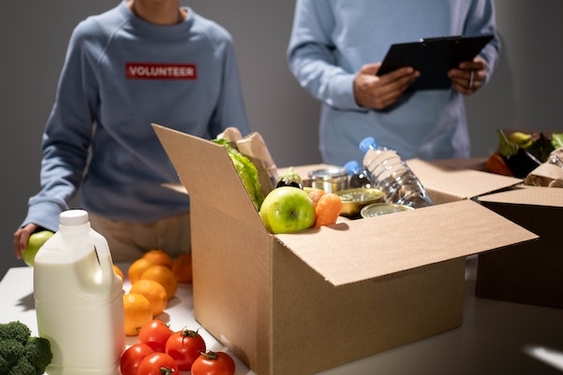 Special Features
How Supporting Charitable Causes Can Benefit You And Your Community
1,006 views 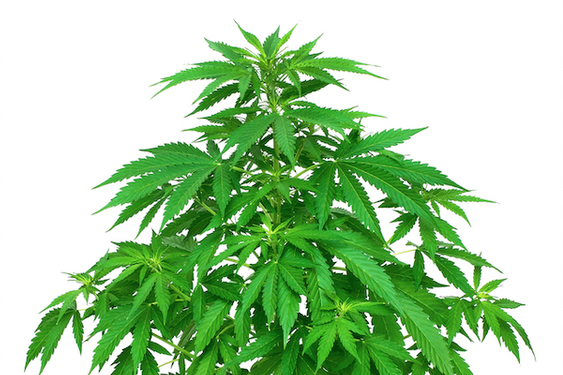 Special Features
6 ways to cut back at work and be instantly happier
4,680 views

Special Features
Ticket costs for theme parks climb more than for other forms of entertainment
2,761 views