Intro to Opera: Learning to Appreciate the Art 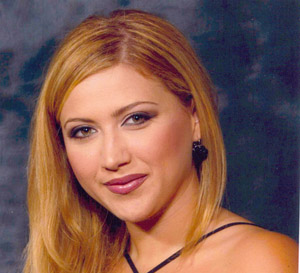 Désirée Rancatore will perform as the Nightingale in “The Birds.”
(Credit: Courtesy of LA Opera)

Opera can be an acquired taste, but everyone should try it at least once. Just short-term exposure to great opera, and you too can have culture and romance in one life-altering and emotionally rich sitting. If you’re one of the lucky ones, you will “fall in love” with opera, and you’ll learn it has the uniquely magical quality of combining the delicate music of a symphony with the spectacle of a Broadway show.

Even if the opera isn’t in English, most opera houses are fitted with “super” titles that translate the foreign language, exactly like a film, except they’re above the stage. In addition, emotions are high at the opera, and if you like love, torture, possibly murder and passion mixed with fantastic music and highly skilled singers, you’ve found your cup of tea.

If anyone in Los Angeles wants to sample opera to find out whether they love or hate it – they have an excellent opportunity to do so, thanks to LA Opera, located at the Dorothy Chandler Pavilion. LA Opera also features their director, world-class singer and conductor, Plácido Domingo.

In “Die Walküre,” Domingo will also be performing as the main character, Siegmund. “The Birds’” is also a unique opera since it is one of the masterpieces by the lost generation of composers who were affected by the Holocaust. The “Recovered Voices” series is featuring this lush Romantic work.

Student prices are available the day of the show at the box office.