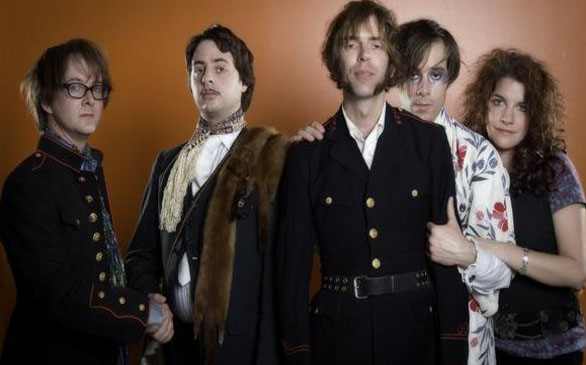 The show was an intimate one – Justin Townes Earle, opening for Jason Isbell and the 400 Unit (of the Drive By Truckers), not only hung and watched the opening band, he hung and participated afterward, even peddling his own merchandise after his set. Dressed in a southern suit and bow tie, Justin resembled what is missed about the old-style, the Townes Van Zandt or Gram Parsons style of an outright traditional gentleman onstage plucking old-school country variants.

For having been brought up in a home by legendary father Steve Earle, Justin was able to shake the severe drug habits that had been passed down and appear as happy and proud as they come. His set was comprised of brilliant acoustic blues and refreshed folk sounds that ate through the old sort, converted to his own unique brand of American roots music.

Earle turned Spaceland into a genuine cowboy bar, on par with the best of ’em. The fans were particularly exuberant and adoring, they knew all the lyrics and soothed to the sound with raised arms and tapping, stomping, singing bodies. Earle was that unsuspecting young boy who happened to be real good at blues.