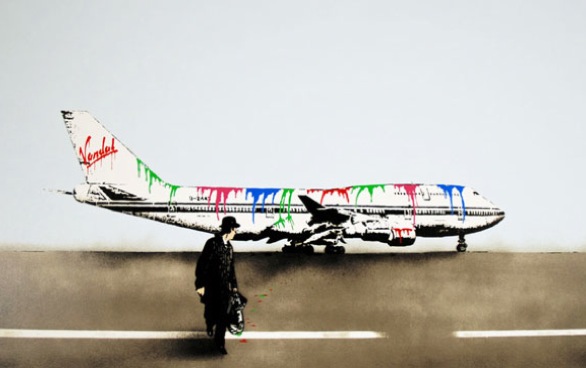 American musical theater on the West Coast is alive and well, even thriving and growing. In fact, there’s a current renewal of musical theater work springing up all over southern California, to the delight of Hunter Bird, a freshman in the theater department at UCLA.

Ambitious by nature from the minute he stepped on campus, Bird formed a campus theater company/ensemble called ActIII.

The first show, which was the opening fundraiser for the Festival of New American Musicals 2009 (running through August), was Andrew Lippa’s “The Wild Party,” and it played to sold-out audiences. Bird co-directed this production, which was hailed by Marcia Seligson (the festival’s founder) as “far beyond any college production I have ever seen.”

A major element of the festival is the education component – to bring new musicals into the schools and students into the theaters.

Bird interned for the festival while at Palos Verdes High School and is thrilled to continue his involvement.

He enthusiastically exclaims, “The festival brings together shows of all types – from small studios in Santa Barbara to larger theaters in La Jolla. It’s sort of a linking of 43 new musical productions ranging from concert readings/cabarets to full scale professional shows.”

The festival lineup includes a public reading of “The Water” by Tim Werenko, Jeff Hylton and Georgia Stitt at the Colony Theater on April 27.

Bird’s future goals include theatrical management with the hopes of becoming an artistic director à la Jason Alexander of the Reprise Theater at UCLA.