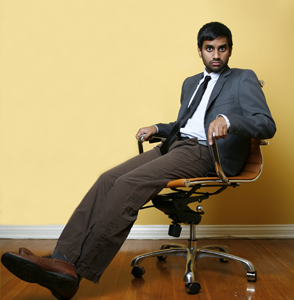 It’s funny to hear stories that are hard to believe, but we listen and laugh regardless.

The most impressive comedians, however, are the ones who don’t feel the need to embellish a story; they just tell the story like it happened and it feels real. Aziz Ansari is one of those rare comics.

His stories of meeting Kayne West and going to an R. Kelly show are actually believable and hilarious, and while most of the audience will never get a chance to do either of these things, Ansari makes them feel as if they were right there with him the whole time.

Most comedians say anything to get your attention. Ansari’s stories grab your attention and hold it there until they end, although you never want them to.

Catch Aziz Ansari on “Parks and Recreation” Thursdays at 8:30 p.m. on NBC.

Comedy
Impractical Jokers aka The Tenderloins, Serving Comedy Up "Well Done": Live at The Grove of Anaheim (1/17)
3,728 views