The UCLA Bruins women’s softball squad has had a superb performance thus far in the postseason with a 3-0 record.

And now they will face Missouri (48-9), who is the Big 12 Conference Tournament Champion, this weekend in a best of three series in the Super Regional.

Game one will be at 6:30 p.m. on Saturday at Easton Stadium, and game two takes place Sunday at 12:30 p.m. If necessary, game three is scheduled for 30 minutes after game three.

Sophomore outfielder Katie Schroeder leads the Bruins in their attack. Schroeder carries a .409 batting average with 14 home runs, 33 RBIs and .707 slugging percentage. Additionally, her patience at the plate has proven successful because she has collected 32 walks in 164 at bats.

Another spark for the Bruins has been junior catcher Kaila Shull, who has plated 57 runners. Shull also has a .365 batting average and 11 home runs. Junior infielder Julie Burney is another power hitter; she’s hit 11 homers and amounted 30 RBIs on a .264 batting average.

However, perhaps the predominant reason for the Bruins’ success is their starting pitching since they arguably have the best one-two punch in the nation in junior Megan Langenfeld and sophomore Donna Kerr. Langenfeld has a record of 16-1 with a 0.99 ERA, while Kerr is 19-6 with a 2.65 ERA and 228 strikeouts. Both pitchers combined have tossed 292.3 innings from the circle.

UCLA, the Pac-10 Conference Champions, faces a powerful Missouri team. The Tigers hosted a Regional of their own and they were triumphant over Illinois (5-1), Bradley (2-1), and No. 15 DePaul (1-0). All three affairs were played in Columbia, Mo.

The eventual winner of the Super Regional will travel to Oklahoma City, Okla., for the NCAA Women’s College World Series. It is scheduled to begin May 28 and conclude in early June. 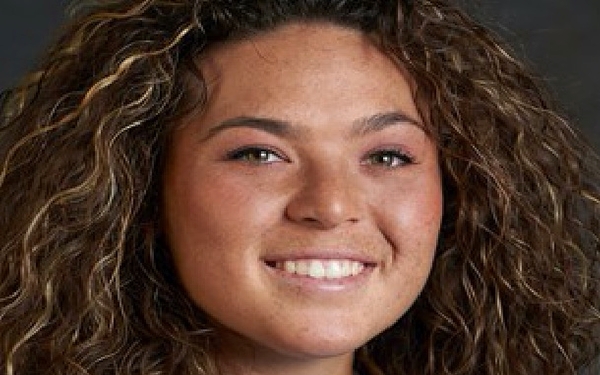