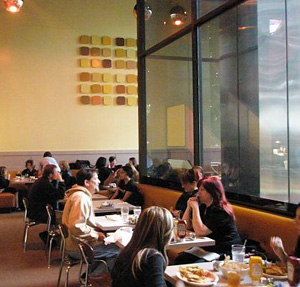 From the man who launched the careers of Charlize Theron, Guy Pearce and Amy Adams, we bring you … breakfast?

That’s right, John Papsidera, one of the most influential casting directors in Hollywood decided to branch out last year, so he opened a restaurant serving everything the starlets he auditions would never eat in a million years: waffles, smothered hash browns, mac and cheese and all things fried, griddled and slick with grease.

The Waffle features a dazzling array of both savory and sweet waffles, comfort food classics, vegetarian revamps of typically meat-filled favorites and some of the best damn fries you’ll have in years, all served in a lofty, super mod diner that feels like an overblown version of the Brady Bunch house. Settle into one of the expansive booths, sidle up to the counter or grab a seat in the upstairs lounge, which offers a full bar, cute barkeep and incredible comfort, and get ready to unbutton those jeans.

Although their prices aren’t the cheapest of the cheap eats, the plates are so large and filling, I figure you’re buying two meals for one. Ask for a to-go box when you order since you’re almost guaranteed to need it, and one of the biggest issues at the Waffle is the service, which is slow, disinterested and generally subpar. And, sadly, so are the waffles.

You want it gooey? The Sticky Bun Waffle ($9.50) topped with Brown Sugar Glaze, cinnamon and pecans is good, but a bit too cinnamon-y and cloying.

You want them healthy? They’ve got Multi Grain or Gluten Free, neither offering anything exceptional beyond knowing you tried to be sensible and conscientious.

You want it with meat? The Baked-In Applewood Smoked Bacon Waffle ($9.50) is served with bits both baked into the batter and scattered across the top, though the bacon needed to be crisper inside the waffle.

What about some ingenuity with a Cornmeal Jalapeno with breaded chicken, smothered greens and your choice of sawmill white gravy or brown gravy Waffle ($12)? Sounds awesome but they were “out” all three times I tried to order it. That’s another drawback of the Waffle; they seem to run out of things frequently. Things like chicken. And bread.

Better there’s a bigger issue at hand: If you name your restaurant after a single food you better bring your A-game.

Across the board, the main descriptive is “dry.” Though they were all reasonably good, the waffles at the Waffle lack the fluffy cloud essence that is sought in the Belgian experience.

It should be noted; their signature syrup (which is dense, thick and delicious) pools on top of the waffle instead of being absorbed into the overly browned dough. That’s never a good sign.

Having a dozen enticing varieties is great, but perhaps they need to reduce the heat or cooking time in order to deliver a waffle with the angel wing lightness one expects (especially when paying a premium price).

However, moving deeper into the menu, homeruns abound! The care they offer vegetarians and vegans is remarkable, and the execution is stellar.

The Vegan Ruben (which I ordered with real turkey instead of Tofurkey and they happily obliged) is buttery, sauerkrauty, gooey, grilled perfection. Served with a side of Waffle’s sublime cross cut, well seasoned fries, it was instantly addictive, and I’m already counting the days until I get to enjoy another one after a movie at the ArcLight.

The veggie chili ($9) and Un-BLT ($9.50) also deserve praise. On a meatier note, Chicken Pot Pie ($12) is another stand out, making you rue all that time you wasted at Marie Callender’s. Also worth mentioning are the Hash Browns ($9-$12), which are served in a number of tantalizing ways, including with smoked salmon or corned beef hash or smothered in gravy.

The Waffle is like a new born colt, long limbed and wobbly, a bit too much going on to know what to do with itself, all the while trotting out meals 22 hours a day. Yet, with competition like the Griddle, Fred 62, 101 Coffee Shop and the all-mighty Roscoe’s, the Waffle has still managed to carve a niche for itself with pre- and post-ArcLight diners, late night masses and those in desperate need of something to soak up the liquid fun from a few hours prior. It’s gotta be the fries. 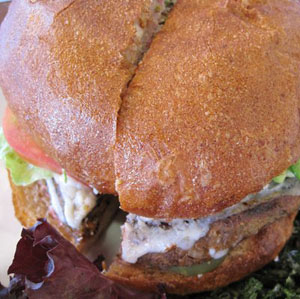 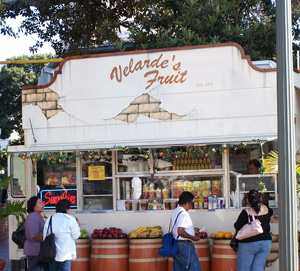 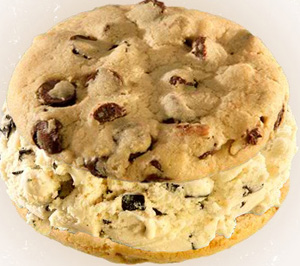 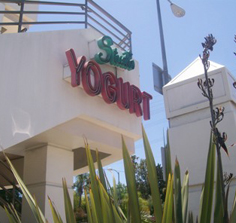 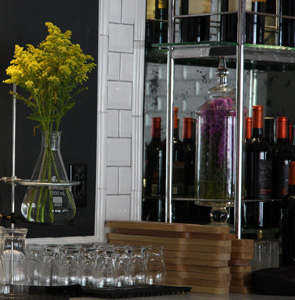 Cheap Eats
In and Around Downtown
1,963 views 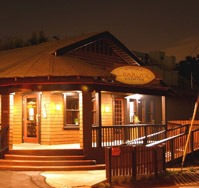 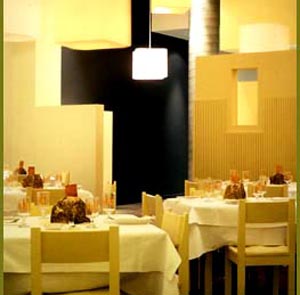 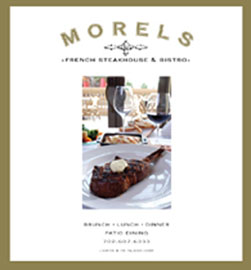 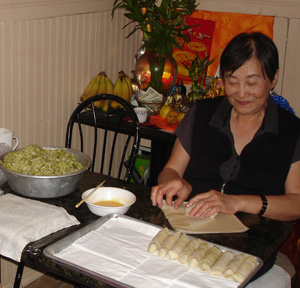 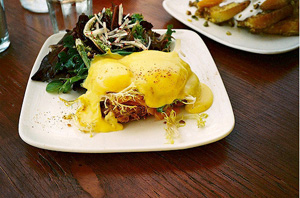