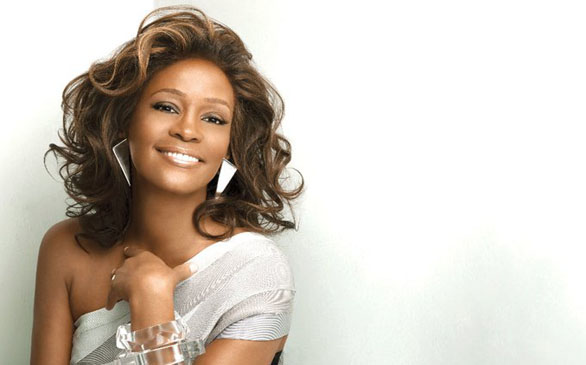 Vanderslice owns Tiny Telephone Studios in San Francisco, but he chose to retreat to his basement with minimal equipment to record Romanian Names; the out-in-the-woods loneliness portrayed during “Forest Knolls” may be a direct reflection of that perceived isolation.

“Forest Knolls” also signals the point in the album where Vanderslice gets a little experimental, adding a drum beat that sounds like an American-Indian rhythm. Background instruments and occasional la-la-las flavor these tunes, but mostly it’s Vanderslice on guitar, keyboard and carefully crafted harmonies that at times come close to a Crosby, Stills & Nash nirvana.