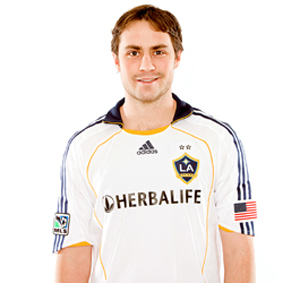 The Los Angeles Galaxy bounced back from two straight losses against the Houston Dynamo, defeating the visitors 1-0 at the Home Depot Center Sunday.

Houston came in as the top team in the Western Conference, but they now drop to 8-3-4 with 28 total points as their 11-game unbeaten streak ends. Meanwhile, Los Angeles improved to 3-3-9 with 18 points and is now in sixth place.

Galaxy defender Todd Dunivant was the hero of the night since he collected the lone goal of the match. Dunivant scored in the 24th minute of play, and it was the eventual game winner. Goalkeeper Donovan Ricketts grabbed his third shutout for the campaign.

Striker Landon Donovan did not play due to his duty with USA national team at the Confederations Cup in South Africa.

Los Angeles will face the New England Revolution Saturday, July 4 at 8 p.m. Donovan should be ready to go for the Independence Day affair.