The Gris Gris: Live at the Creamery 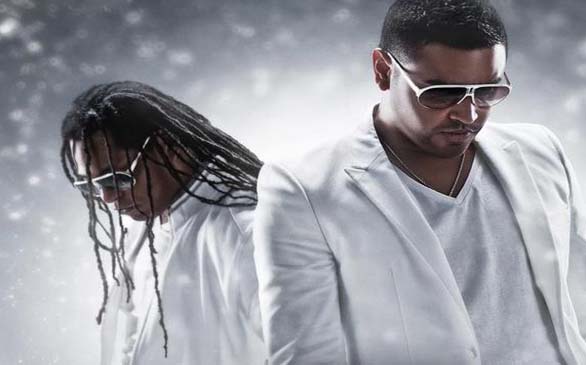 For three years or so, the Gris Gris was sort of an unknown hero of a musical act, as well as what seemed the focal point of bay area label Birdman Records (were the group lacking in humility and publicized well enough to be any sort of “star,” anyway). By 2008, though, the band was done, and its brain, Greg Ashley, was to move onto a quieter place – apparently he’s now looking to production for work.

The band’s recorded albums – all two of them – showed influence in both Spanish classical guitar and '60s psychedelia. Live, however, the latter was much more apparent, and Ashley would spend a bit of time sitting with his head down until it came time to make a mess and throw his guitar into the face of an amp and create all sorts of noise.

Live at the Creamery, then, the Gris Gris’ swan song, carries much of the energy of that rowdy live show, having been recorded during a final set at Ashley’s warehouse in Oakland in April ’08. Vocal distortion is maxed out, as are Ashley’s guitar embellishments, as with the ridiculously indulgent solos on songs like “Year Zero” and “Everytime.”

And though the album doesn’t allow you to watch an audience dance along to “Necessary Separation,” you know they were there, because (as with the album version), you, too, will get the compelling urge. Live at the Creamery nearly does justice to the live show that the Gris Gris will never again put on.


Live at the Creamery is currently available.
Article posted on 6/30/2009
This article has been viewed 1583 times.