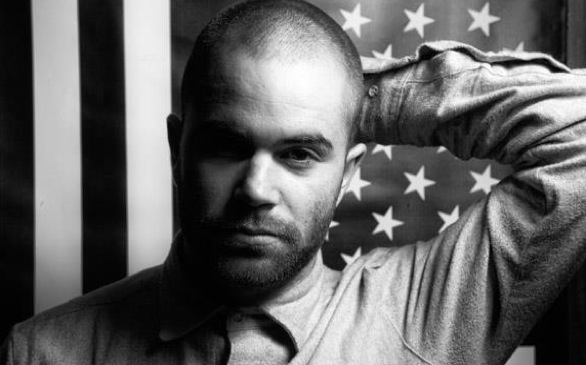 Given Torrent, a project which involves a new EP released every three months in 2009, the first half of the year sees Boston singer-songwriter Will Dailey stuck with a good concept and little much else.

You’ve heard the timbre of his voice via the adult contemporary world; Dailey is James Blunt, and he is Daniel Powter. If his list of contemporaries wasn’t a turnoff in itself, it should be noted that this is the stuff of magic moments on the CW – the liberating “Never Be Your Baby,” the emotionally irked “How Can I Make You Happy,” the token near-country-crossover “The Right One.”

Somewhere, somebody at CBS is grinning while selling the words “soulful” and “heartfelt.”