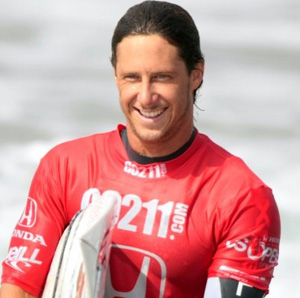 Huntington Beach is not called Surf City by accident; later this week more than 500,000 beachgoers and surfing fans will experience what makes the O.C. city master of the wave as the U.S. Open of Surf celebrates its 50th year.

Huntington Beach’s “South Side” hosts the championship event between July 18 and 26, as about 250 talented surfers compete for the title of world’s greatest wave rider. With a purse of $145,000, the last man standing will walk away with $16,000 in prize money and bragging rights. Oxnard’s Nathanial Curran will be back to defend his 2008 title.

The open is a premiere qualifier, with 2,500 points up for grabs and a chance to participate at coveted breaks such as Pipeline and Teahupo’o on the line. In addition to competitions, the event also features concerts and an All-Star show.