Ghost on the Highway: A Portrait of Jeffrey Lee Pierce and The Gun Club 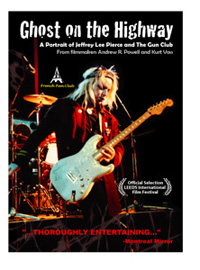 From Filmmakers Andrew R. Powell and Kurt Voss - a provocative portrait of the late Jeffrey Lee Pierce and his legendary band "The Gun Club," one of the most notorious and incendiary groups in the history of American popular music.

NTSC, region free DVD with a running time of 96 minutes.

NOTICE: this DVD contains NO GUN CLUB MUSIC and NO EXTRA FEATURES. Just the 96 minute documentary in a premium gatefold package with four panel booklet. 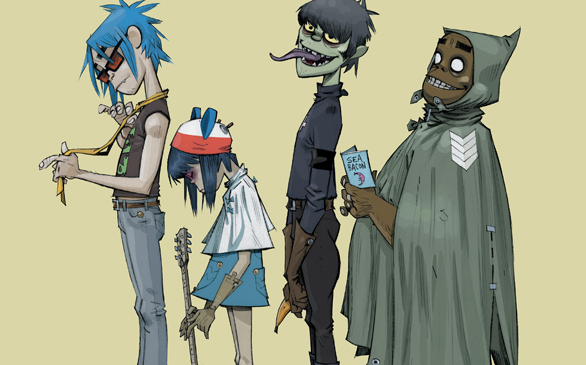 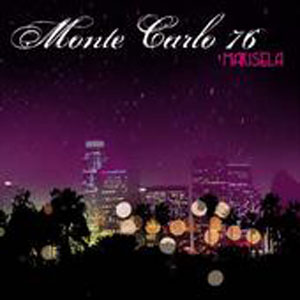