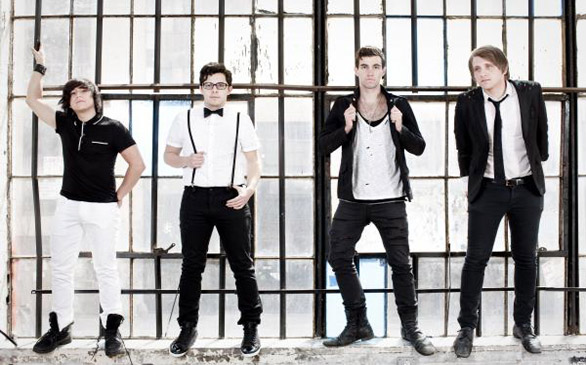 Regina Spektor is not your average singer, as anyone who has seen her live performance can attest to. Armed simply with an arresting voice and piano, she has a way with words that is both serious at heart and whimsically amusing.

She began the show at El Rey with several cuts from her latest offering, Far, which would become a staple of the evening as all but one of its songs were represented. Ranging from the powerful first single, “Laughing With,” to the darker “Machine” and the playful “Dance Anthem of the 80s,” Spektor’s maturation as a songwriter was on display, backed by string players and a drummer.

Her idiosyncrasies still shone, though, especially when she grabbed an electric guitar on “Bobbin’ for Apples” and “That Time.” But it was some of her well-known older tunes that received the biggest response from the audience, including the somber piano ballad “Samson,” which turned “Us” and “Fidelity” into sing-alongs.

Throughout the evening, she expressed thanks for the turnout and seemed a little sheepish by the crowd’s continual yelling. She closed the 90-minute set with what she dubbed as her version of a country song, “Love, You’re a Whore,” which fittingly ended things on an upbeat and wholly unique note.