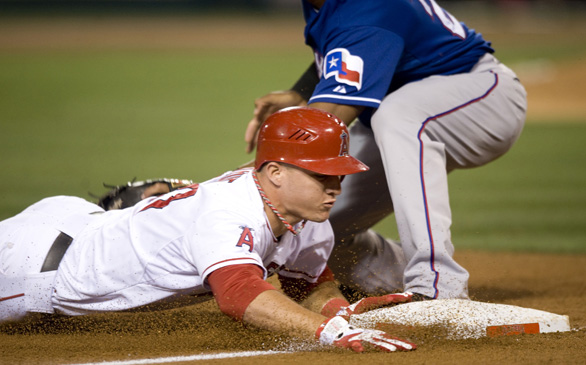 Noelle Quinn scored a career-high 23 points, Candace Parker had season-highs of 18 points and 13 rebounds and the Los Angeles Sparks relied on a 12-0 run in overtime to edge past the Seattle Storm, 79-75, Aug. 6.

The Sparks (7-11) recovered twice from late-game deficits, erasing a six-point lead in the final minutes of the fourth quarter to force overtime before scoring 12 unanswered points to turn a 72-66 Storm lead to a 78-72 lead with 14.2 seconds remaining.

Lisa Leslie, playing her second game since returning from her knee injury, added 15 points off the bench.

“There were times before where we would kind of hold our heads down, and we’d hang on to things that went wrong,” Leslie told Campus Circle. “Tonight, I think we showed a much better job of resilience and fight.”

Los Angeles split the season series with Seattle, who are 13-9. Lauren Jackson had 21 points for the Storm.

The Sparks host the Monarchs (5-17) on Friday, then head to face the team again in Sacramento Saturday. The L.A. squad returns to Staples Center Tuesday to play the Washington Mystics (11-10).