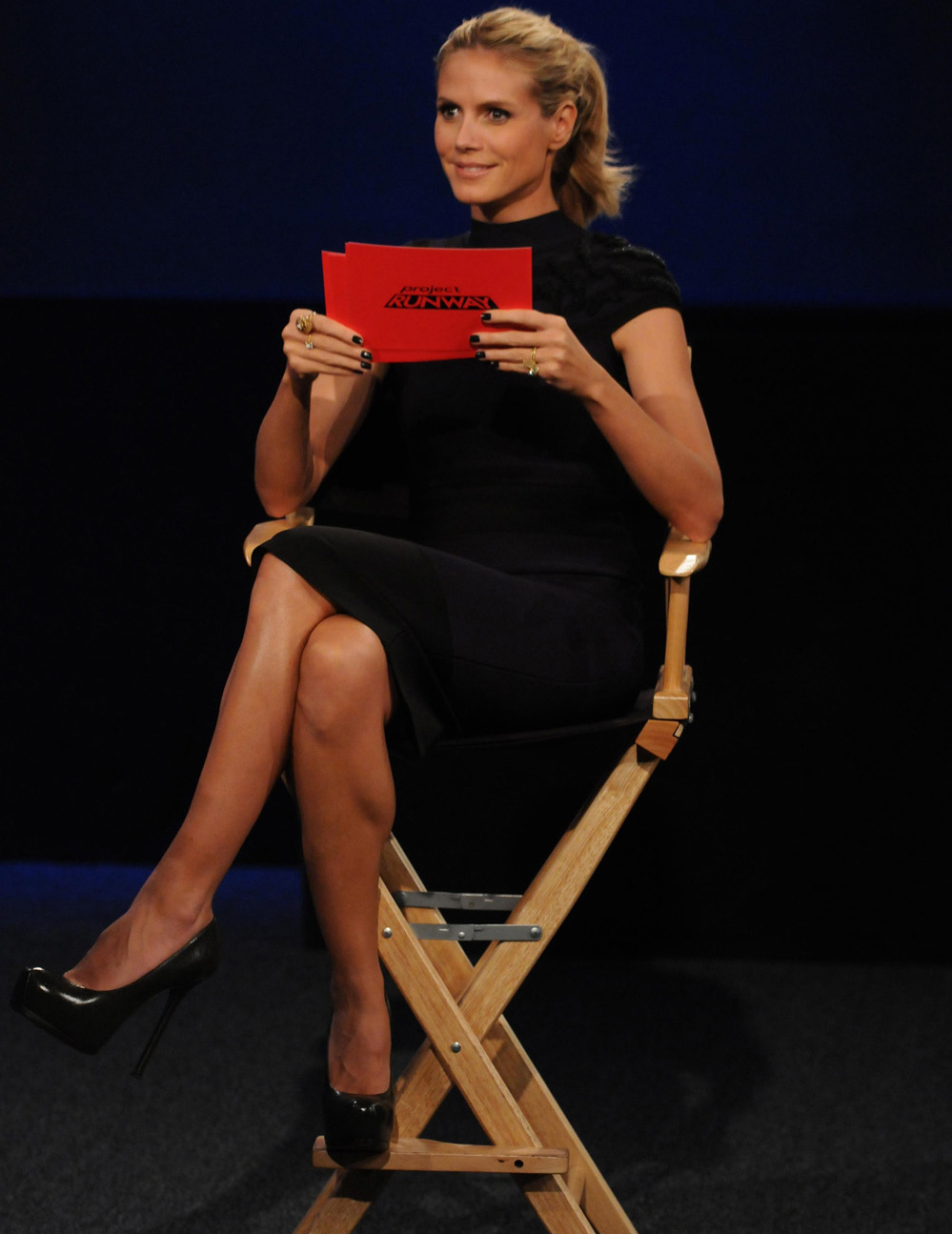 After a highly publicized legal battle between the show’s production company and its former network, “Project Runway” is finally able to debut its sixth season on Lifetime Television this week. If you love fashion but haven’t watched this program yet, its fresh start is the perfect time for you to dive in to all the drama.

Sixteen up-and-coming designers converge at Los Angeles’ Fashion Institute of Design and Merchandising (FIDM) to battle their way to the finals: their own runway show at New York’s Fashion Week at Bryant Park. Every week they’re given a challenge to their creativity, like making an outfit from food, plants and flowers or for a celebrity (Brooke Shields, Nicky Hilton) or centered on a theme (prom dress, wedding gown).

They are given a budget and limited time to shop for fabric and physically make their design come to life. This is my favorite part of episodes because this is when Tim Gunn, former faculty member at Parsons the New School for Design and current Chief Creative Officer for Liz Claiborne, weighs in on the designers’ creations and gives them advice on what he thinks the judges will like.

The designers are usually in a feverish race to finish their ensembles, get them on their models and out onto the runway to be critiqued. The panel of judges is comprised of the show’s host Heidi Klum, fashion designer Michael Kors, Elle editor-at-large Nina Garcia and a guest. Christina Aguilera, Eva Longoria Parker and Lindsay Lohan are all guest judges this season.

TV Time
(Almost) every show coming to TV this summer. And 29 that aren’t
306 views