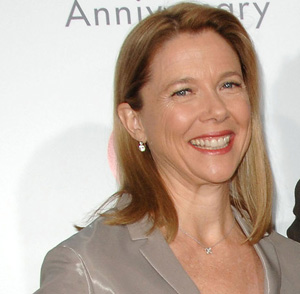 Sept. 18 kicks off the start of “Medea” playing at the Freud Playhouse through Oct. 18. UCLA Live has quite a show on its hands, with Medea being played by none other than the Oscar nominated actress Annette Bening. This is a new interpretation of Euripides’ tale about the torrid and intense affair between the mortal Greek hero Jason and the exotic Medea. The director, Lenka Udovicki, has directed theater and opera around the world. Student tickets are $20.

At USC, accounting majors are in.

Students at USC have made accounting one of the most sought-after majors at the school. Accounting majors rose 50 percent this year at USC’s Leventhal School of Accounting. Even more interesting, 75 percent of students graduating from USC Leventhal in the spring of 2009 had one or more job offers by graduation compared to only 20 percent of all graduating students nationally.

A nationwide survey conducted by IP Advocate, a non-profit organization committed to academic researchers’ rights, found that one-third of Americans chose renowned faculty as the most important criteria. Another one-third of voters said second on the list was a top ranked research center. In third place, 19 percent of voters chose a diverse student body as another important criteria toward the university’s prominence.

Catch the two-time Academy Award-winning film about American gay rights activist Harvey Milk and his struggle to become California’s first openly gay elected official. Following the screening, there will be a panel discussion with Joseph Hawkins, lecturer from Anthropology in the USC College of Letters, Arts and Sciences and the director of ONE National Gay and Lesbian Archive. University Park Campus,?Leavey Library?Auditorium, 7 p.m. FREE.