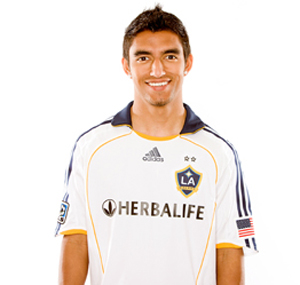 The Los Angeles Galaxy came in with a chance to capture first place in the Western Conference, but they were not successful as the visiting FC Dallas topped them 6-3 at the Home Depot Center.

As a result, Los Angeles remains in second place with 38 points, two behind Houston. FC Dallas is second to last. The six goals allowed are [scored were??] a record for the franchise.