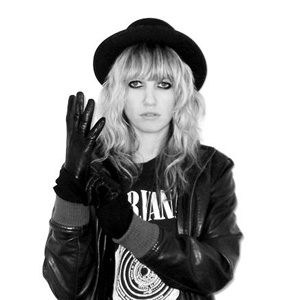 Phillipa “Pip” Brown, a.k.a. Ladyhawke, played through most of her self-titled album backed by her four-piece band as headliner of the Perez Hilton Presents show. With singles “Back of the Van,” “Paris Is Burning,” “Dusk Till Dawn,” as well as “Danny & Jenny” from the re-released version of the album, Ladyhawke played a solid set.

After all four bands on the bill played, it was announced that there would be a surprise/special performance by another band. The surprise band turned out to be Gossip, who played an energetic set of older songs and new tracks from the recently released Music for Men.