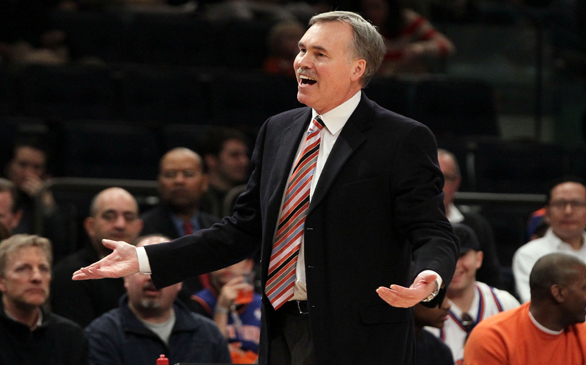 The stage is set for a thrilling showdown this week when the Dodgers take on the 2008 World Champion Philadelphia Phillies in a rematch of last season’s National League Conference Series. In that series, the Dodgers managed only one win before being defeated on their own field before a dejected L.A. crowd. The 2008 season had been an improbable one from the start for the Dodgers and no one expected them to get as far as they did, but still the loss was a tough one due to a small matter called pride.

After suffering the abuses of Phillies pitchers routinely throwing inside fastballs, Dodger pitcher Hiroki Kuroda responded with a pitch above Philly Shane Victorino’s head in game three. When the benches of both teams were cleared and all players were on the field, it seemed for a moment that a brawl would break out. Alas, the players returned to their seats, but the intensity of the moment lingered throughout the series.

Now the teams meet again, and there is no shortage of interesting factoids that connect the two teams. Start with the coaching staff. The Phillies first base coach is none other than Dodger legend Davey Lopes, who played second base for the Blue Crew for nine consecutive seasons during the ’70s. And the Dodgers third base coach is Larry Bowa, the legendary Phillies shortstop in the ’70s. As players, Lopes and Bowa were involved in one of the most controversial plays in playoff history when Lopes was called safe on a fantastic play made by Bowa on a ground ball to shortstop in the ninth inning of a decisive game in the 1977 NLCS. To this day, Bowa claims that Lopes was out.

The Phillies and the Dodgers also share a number of players who have played for both teams. Phillies stars Shane Victorino, Jayson Werth and Pedro Martinez all came up in the Dodger organization only to be traded. On the Dodger side, starting pitcher Randy Wolf, who has been the team’s workhorse this season, spent all of the 2008 season pitching for Philadelphia only to be cut from the roster when the Phillies made the playoffs.

While many of the players on both teams remain the same, it is fair to say that the teams have a different look this season. Phillies pitcher Cole Hamels, who dominated the Dodgers in the playoffs this season, has not been so sharp this year. However, with the addition of late-season acquisitions Cliff Lee and Martinez, the pitching staff is still a force to be reckoned with.

An interesting side note is the history of Martinez pitching against Joe Torre’s old club, the Yankees. Who can forget the day Martinez threw Yankee coach Don Zimmer to the ground when the 72-year-old baseball legend (a former Dodger) charged the mound with complaints of Martinez throwing pitches at batters? You can bet Torre remembers the moment well and one can speculate that it had something to do with the Dodgers showing little interest in signing Martinez when they so desperately needed starting pitching.

Instead, the Dodgers added the likes of Vicente Padilla and Jon Garland to their rotation, which seems to have paid off. While Garland failed to make the cut for this series, Padilla’s last performance against the Cardinals was astonishing as he pitched seven scoreless innings. Meanwhile, Clayton Kershaw looks hotter than ever and Hiroki Kuroda returns to the roster for the NLCS, feeling healthy after sitting out the first series with a sore neck. The two teams match up as arguably the best teams in the National League and it is fitting that they should face one another. If the Dodgers are to accomplish their stated goal of winning the World Series, it is only right that they must first take down the defending World Champions.