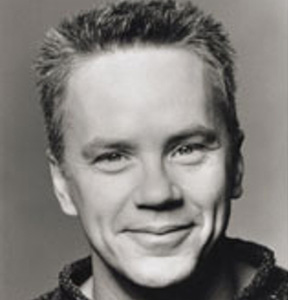 The purpose of the festival is a protest of sorts; members of the Actors’ Gang board were told that given the current state of the economy, it would be cheaper for the company to literally do nothing, as opposed to attempting to produce plays. WTF? Exactly.

Instead of succumbing to what might have been its monetary destiny, the company has come back swinging with this benefit. Check out new documentaries, old favorites and some great Q&A sessions with some of Hollywood’s most irreverent talent.