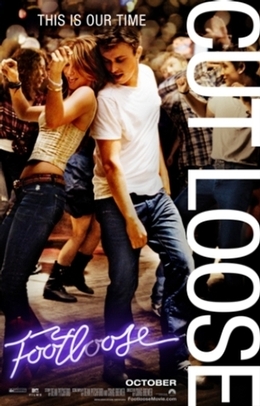 Paramount Pictures and Campus Circle invite you to enter to win tix for you and a guest to an advance screening of Footloose in Burbank:

R.S.V.P.
This RSVP is now closed.
This Screening page has been viewed 2,140 times.