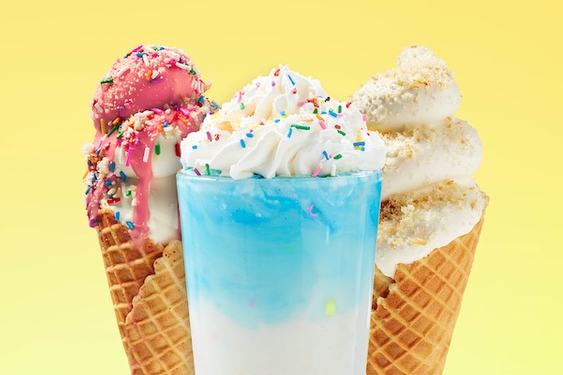 The iconic doughnut maker Krispy Kreme known for its “Hot Now” pastries is debuting a cool treat on the first day of summer — soft-serve ice cream.

The addition has been in the works for about two years, including market research and testing. The pandemic slowed them down, Skena said, because it’s an in-store dessert.

“Our goal at Krispy Kreme is to be the most loved sweet treat brand in the world,” Skena said. “Both of these treats are ones that make people really happy... and it’s totally consistent with who we are as a brand.”

The ice cream, made with Krispy Kreme’s iconic glaze doughnut flavor and whole milk, will be available as shakes, cones or by the cup.

The Original Glazed flavor is the base of the ice cream, Skena said, and Krispy Kreme’s doughnut fillings are infused in the other ice cream flavors.

By July 17, National Ice Cream Day, a total of 50 shops will have ice cream on the menu, Skena said.

The 84-year-old doughnut company started in Winston-Salem and moved its corporate offices and test kitchen to Charlotte’s South End three years ago at 2116 Hawkins St.

Krispy Kreme grew net revenue 15.8% in the first-quarter ending in April 3 to $372.5 million compared to the same time last year.

The publicly-traded chain operates in over 30 countries. It has plans to open franchise shops in Chile, Costa Rica, Jordan and Switzerland this year and next year. 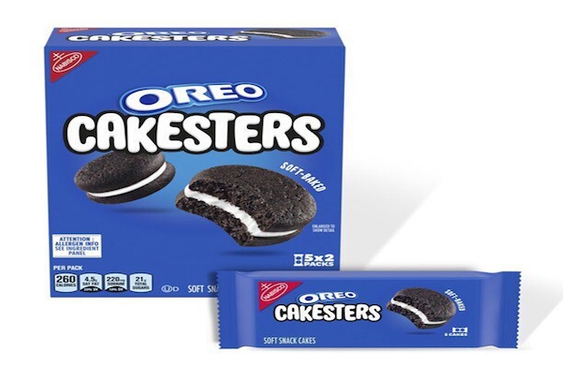 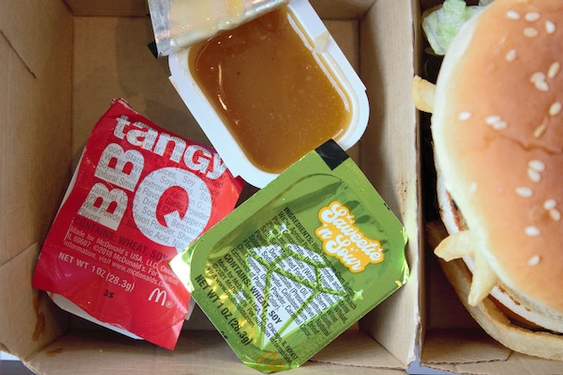 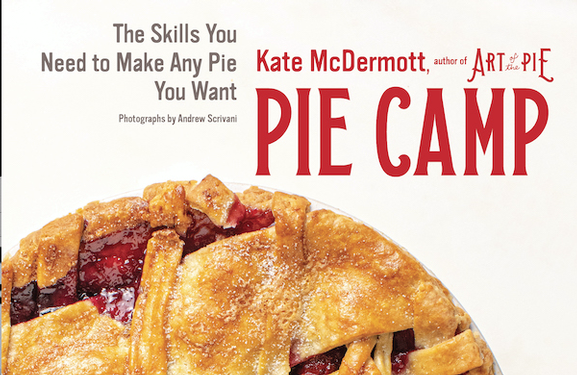 Reviews
‘Pie Camp’ guides us through every step of baking, with simplicity & lots of Joy
1,138 views 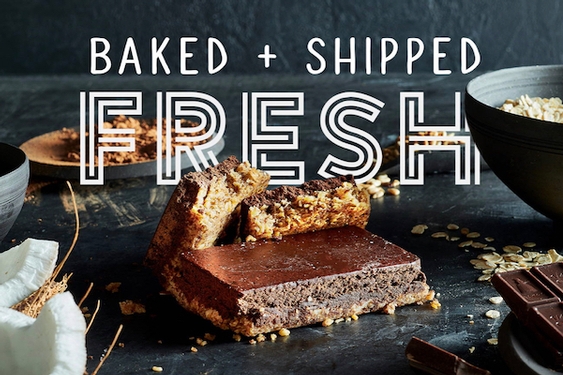