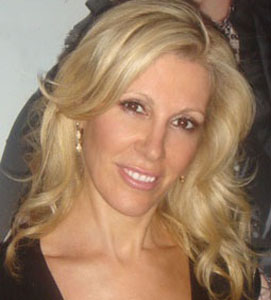 I dated a guy a couple of times about a year ago. I was attracted to him, our dates went well, but I viewed him as a partying type.

Since our last date, he called me about four times to touch base. He was having financial problems and had moved out of town. Recently, he contacted me again after having moved back.

During this call, he told me he missed me, had been thinking about me for a long time, loved me and wanted to marry me. I told him that he had not really called me that much over the last year for me to believe that [he] missed me. He said he had been moving around to get financially on track and he would start calling me again.

The last few days, he has been calling, but it still feels strange. He talks about making a life with someone, being lonely, not wanting an uncaring or flighty type and feeling like he wasted the last 10 years of his life partying and spending money.

I’m single and would like to have the right guy. I don’t want to date anyone who is insincere about me. It’s been a long journey to get to this point and I can pretty much see the guys coming who want the ruby instead of the diamond. Should I continue to talk to this guy if I suspect this is what is going on? I am feeling a little cautious about the whole thing.

Good for you for listening to your feelings instead of just going with the chemistry. When trying to figure out what to do, first look at what your gut feelings are, then look at the person’s actions and only then, look at their words.

You are right in being cautious. His words are totally out of context with his actions. If you had been dating for at least a year in the same city and then he said he wanted to marry you, that would be one thing, but his marriage talk is currently out of left field.

You can certainly continue to talk to him and go out, but until you’ve been dating consistently for a year or so, don’t take his marriage talk seriously.