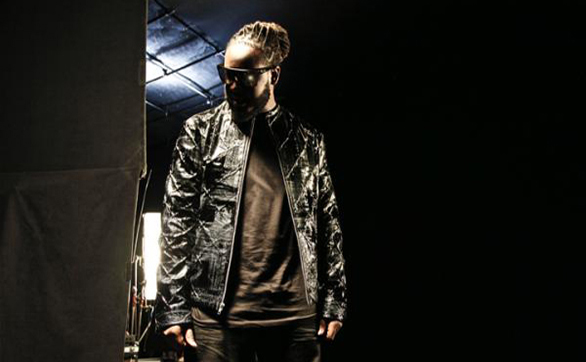 The ground at McCarthy Quad was shaking. No, it wasn’t another California earthquake; it was the University of Southern California’s Annual Springfest that had the earth vibrating in tune to bass beats. This year’s 11-hour musical marathon was headlined by T-Pain, Clipse and 12 other acts, along with five student group performances.

T-Pain was about as good as an inebriated rapper could get, but what was really upsetting was that he did not finish an entire song. He “sang” about 45 seconds – tops – of each one of his singles. Yet, this should hardly come as a surprise because I’m not sure if anyone can actually name an original song of his. He is most famous for the tagline “ – insert better artist here – featuring T-Pain” rather than vice versa.

Don’t get me wrong, I enjoy “Bartender” as much as the next person, but there is still the feeling of disappointment that you inevitably get with too high expectations. I mean, during parts of his performance, it was more entertaining to scan the crowd for intoxicated underage students trying to keep their balance than to see him bob around stage.

T-Pain brought to our attention that in 2008, he was only one hit short of beating the Beatles’ record for most hits in one year. This did not go over well with the crowd, as vulgar slurs shot from all directions to the pompous performer. However self-proclaimed he may be, credit is due to the man for his ability to move. He gave a few eight counts worthy of applause.

It’s good he doesn’t take himself seriously. Even though he promotes himself like a boss, he knows his Auto-Tune will only get him so far, and he makes light of it. And that, if anything, was worth watching. Oh, and his performance of “I’m on a Boat.”