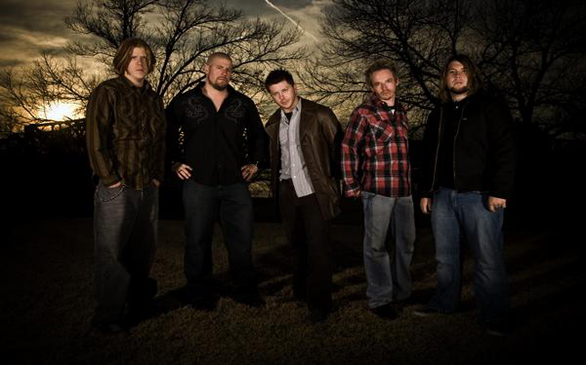 If absence makes the heart grow fonder, the passion of some of the a-ha fans I met this weekend is well explained. After a nearly 25-year absence, the trio returned to Los Angeles to play two sold-out shows at Club Nokia on the final nights of the North American leg of their farewell tour.

For the devotees in attendance, it was certainly no secret that the band has continued to release albums post “Take On Me” and enjoys massive success worldwide. The breadth and sophistication of the band’s catalog might surprise those outside these doors, but for those inside, the weekend’s shows were a long-awaited dream come true.

The show kicked off with a symphonic review of said catalog with a collage of graphics that prepared the audience for the beautiful projections that would span the length of the show. The band then launched into the opening track of their new album, “The Bandstand,” along with the album’s soaring title track, “Foot of the Mountain.” Singer Morten Harket’s voice still soars too, his remarkable range only becoming more refined throughout the years.

That a-ha has aged well is an understatement. They’re something of a fine wine vintage 1986. Well into his 50s, Harket maintains heartthrob status. Keyboardist Magne Furuholmen and guitarist Paul Waaktaar-Savoy still enjoy catcalls from their camps as well. Of course, they do hail from Norway, a country with disproportionate numbers of beautiful people.

The band moved backward through their career highlights, putting new twists on some, like the typically synth-heavy “Minor Earth, Major Sky,” broken down here into a more sparse, acoustic-guitar heavy hybrid. Others like “Stay On These Roads” and the James Bond theme “Living Daylights” maintained their original charm with the exception of the added obligatory fan sing-along on the latter, Furuholmen darting about the stage in encouragement.

Furuholmen again brought in the comedic value with his turn at the xylophone for a mildly tongue-in-cheek acoustic version of “And You Tell Me,” no less sublimely sweet than the original.

Their early albums received more time than newer material in a set likely geared toward the U.S. audience that largely saw little of the band since the ’80s. And predictably, the audience is particularly wild for these old favorites.

An encore of Hunting High and Low highlights followed a touching photo collage tribute that elicited an enthusiastic response from fans. Of course, the band guards their massive debut hit like a flirty tease: They last finished out a flawless performance with “Take On Me” before taking an emotional last bow, having proved that they were well worth the wait.