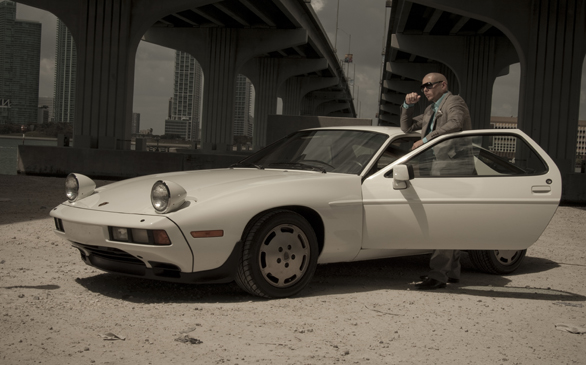 Confetti guns, stilt walkers and feathered dancers were all part of sexy Mr. Worldwide’s Carnaval tour. But of course, what else could you expect from Mr. 305? It was a nonstop dance party that had people standing up from the second the lights dimmed to the very end when they were turned back on.

The artist rapped a little bit for the audience, which went something like, “My mom worked hard to become a U.S. citizen /So tell that Arizona law that they ignorant/This country was built by immigrants.” Needless to say, this bit received a great response from the crowd, which, after a “roll call” from Pitbull, was mainly Latino.

There were many other tricks up Pitbull’s sleeve, including remixes of popular songs like “Seven Nation Army,” “Tik Tok,” “I’ve Got a Feeling” and “How Low Can You Go” that included his famous Latin flavor.

Pitbull also mentioned to the crowd that Los Angeles has seen him grow, moving from small club shows to performing at a venue such as the Nokia Theatre. Los Angeles is also his biggest moneymaker, to which the fans responded well.

In all, fue un concierto muy caliente, that pleased old fans as well as new ones.